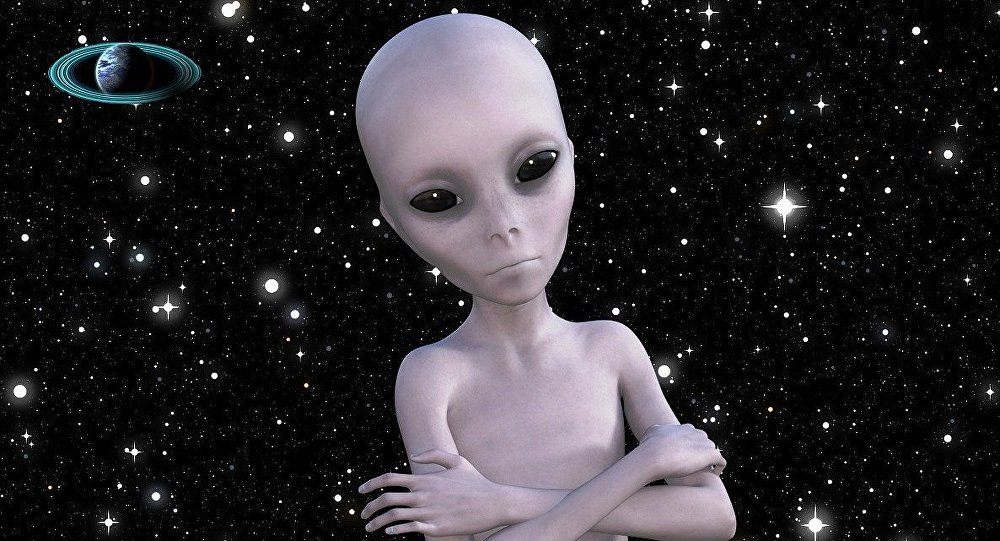 With arrays of new galaxies and their stars being discovered every day, it still remains unresolved if there is anyone, or anything, super-intelligent in control, and though the probability of the existence of extra-terrestrial civilizations is considered to be incredibly high, the evidence is a far cry from sufficient.

Members of METI (Messaging Extraterrestrial Intelligence), a San Francisco-based research organisation, met in Paris last week to discuss not just aliens, but the so-called Fermi Paradox — the apparent contradiction between the lack of evidence and high probability of the existence of ET life in outer space, Forbes reported.

While we haven’t yet heard a single sound out of the assumed ET domain, lots of assumptions have been made as to why this is so, with some suggesting that the aliens are all asleep or that they are no longer existent as a result of humans’ adverse impact, etc.

However, there seems to be another plausible answer to the Fermi Paradox, which is named after physicist Enrico Fermi, one that was discussed at length by the METI scientists. The researchers suggested that we could somehow be quarantined by extra-terrestrials, placed in a sort of cage, with Earth serving as a galactic zoo.

© AFP 2019 / PASCAL PAVANI
A person stands by a presentation on the paradox of Fermi, the Italian physicist, on April 1, 2010 at a new scientific exhibition on extraterrestrial activity at the 'Cite de l'espace' in Toulouse, south west France

At the landmark workshop hosted by Paris’ science museum La Cité des Sciences et de l'Industrie, METI Director and astrobiologist Florence Raulin Cerceau took the floor, addressing the riddle the scientists have met with and the hypothesis his team has been looking into:

“[…] in this workshop's unique focus, many of the talks tackled a controversial explanation first suggested in the 1970s, called the 'zoo hypothesis'”.

The “zoo hypothesis”, although it may sound like a cage-like location from a sci-fi movie script, is also sometimes described as “the Great Silence” and is one of the most serious hypothetical answers to the Fermi Paradox.

"Perhaps extra-terrestrials are watching humans on Earth, much like we watch animals in a zoo", said METI President Douglas Vakoch, before proceeding with a question:

"How can we get the galactic zookeepers to reveal themselves?"

For METI, the aforementioned question is hardly rhetorical, as the research group actually exists for the sole purpose of finding ways to establish contact with the alien world, as a proactive branch of the search for extra-terrestrial intelligence (SETI). 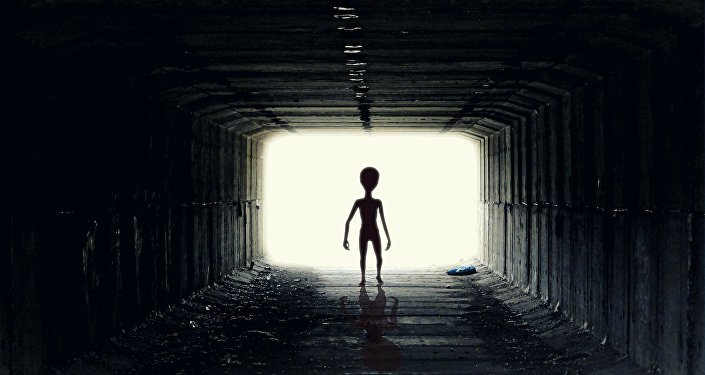 The cognitive levels of humans, as well as the “watching” aliens, were also brought up at the event, with researcher Jean-Pierre Rospars from the Institut National de la Recherche Agronomique assuming that the aliens may be imposing “a quarantine”  because they “realise it would be culturally disruptive for us to learn about them”.

The zoo hypothesis suggests that alien life exists out there, but it is so advanced that it doesn’t feel like getting involved in our existence and our “wilderness”, but rather prefers to observe us from afar, thereby underpinning our view of the Universe as something lonely and uninhabited.

The hypothesis goes back to a 1973 paper by MIT researcher John Ball, who wrote that intelligent extra-terrestrial life may be almost ubiquitous, but not exactly willing to interfere.

"The apparent failure of such life to interact with us may be understood in terms of the hypothesis that they have set us aside as part of a wilderness area or zoo", Ball wrote, stating in later research that ETI may be “discreetly and inconspicuously watching us but not dabbling”.