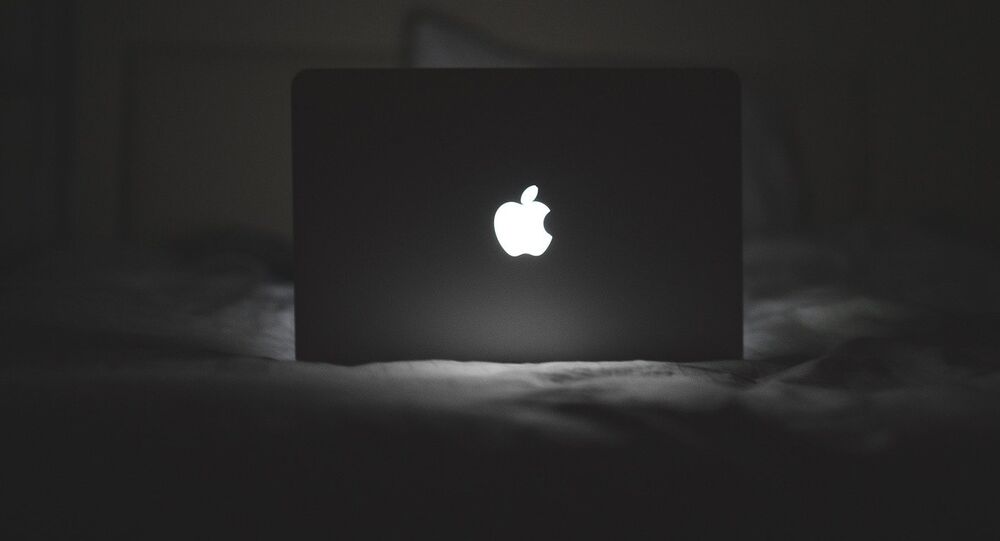 A conference at the Steve Jobs theatre in Cupertino, California presented Apple's new video streaming on Monday, in order to compete with Netflix, Hulu and Amazon Video.

Apple Corporation has announced its new Apple TV Plus, adding it would bring its TV app to other platforms besides the iPhone, iPad, and Apple TV devices this year. It will also be selling subscriptions to external video services starting in May.

Apple TV Plus service will allow a person to watch exclusive content made by the company, however, there are no Apple originals issued at the moment.

I’m sorry but @ChrisEvans is all of us during this #AppleEvent pic.twitter.com/vDg79rkYXJ

Despite Apple's cooperation with numerous celebrities, including Oprah Winfrey, Steven Spielberg, Steve Carell, Reese Witherspoon, Jennifer Aniston, and others, many people remain disappointed with the conference and are also sceptical about the new service's chances on an already saturated market.

​Are we calling the Apple TV thing iFlix?

At the same time, some users were really excited by the new shows announced by the company.

It’s happening! no official date been set as yet but Reese Witherspoon, Jennifer Aniston Reveal New Details About The Morning Show on Apple TV+
It's finally time to say good morning to Jennifer and Reese Morning Show, was officially been announced by Apple. #appletv pic.twitter.com/EggOMBacmW