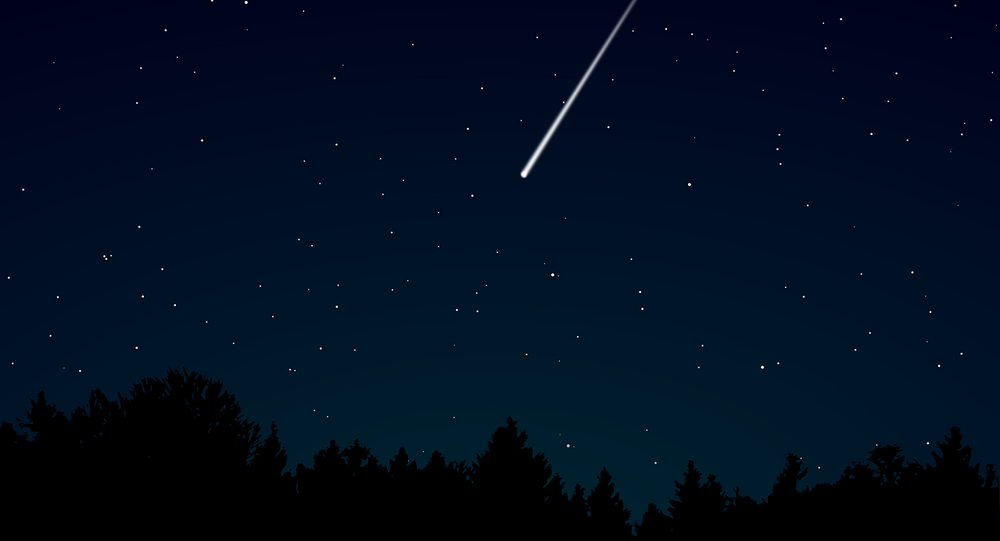 The entrance and subsequent explosion of the meteor went unnoticed by media and locals in December 2018 as it went off over the sea, far away from inhabited areas.

NASA has reported that a large meteor explosion over the Bering Sea, near Russia's Kamchatka Peninsula in December 2018 went unnoticed despite being second in power over the last 30 years of observations. The Bering Sea fireball exploded 25.6 kilometres above the air having struck thicker layers of the atmosphere with its air burst power reaching 173 kilotons, which is 11 times less than "Little Boy", a 15-kiloton bomb that was dropped on Hiroshima.

Some colour views of the #meteor that flew over the North Pacific in December 2018, taken by Japan's #Himawari satellite.
The meteor is really clear here — bright orange fireball against the blue + white background!

The meteor entered the Earth's atmosphere almost vertically at a steep angle of 7 degrees and at a speed of around 32km/s. It remained at first unnoticed by NASA, but the agency was later notified by the US Air Force about the blast.

Despite producing the second powerful air burst in 30 years, the Bering Sea meteor went largely unnoticed as it exploded over the sea and not above an inhabited area as happened with the Chelyabinsk meteor in 2013, which produced the most powerful meteor air burst over the last 30 years. Back then social media was flooded with videos and photos of the fireball blazing in the sky brighter than sun. The superbolide exploded around 30 kilometres above the Earth with a power of 400 to 500 kilotons, although most of it was sucked by the thick atmospheric layers.

Still, the 2013 airburst damaged thousands of buildings in the Russian city and collapsed a roof of one factory.