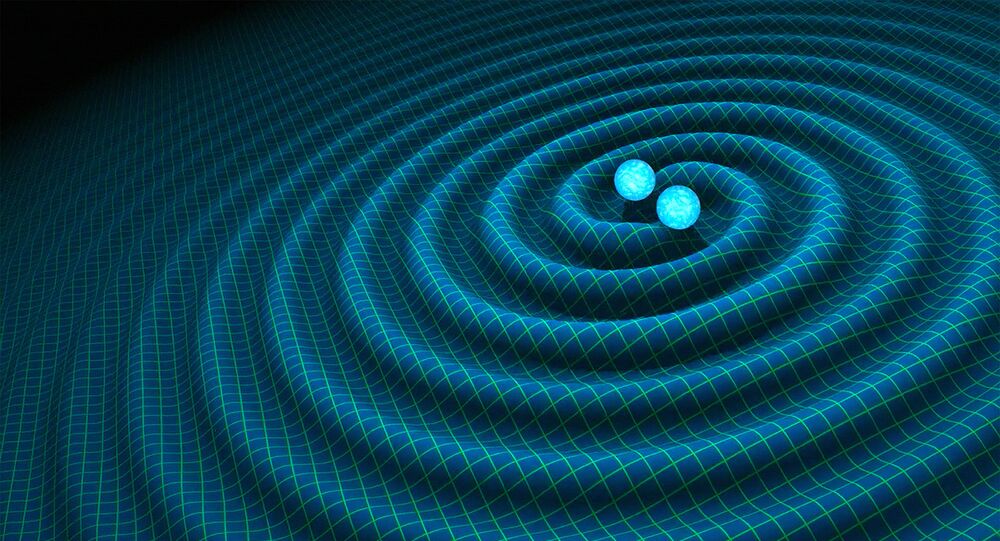 Space watchers worldwide have come up with a variety of fascinating theories about where best to direct Earth's limited scientific resources in search of extraterrestrial life and habitable alien worlds in our vast universe. A new study boldly suggests that the best place to start may in fact be binary star systems.

In a new paper, University of Sheffield researchers Dr. Richard Parker and Bethany Wooton hypothesize that stars which are close enough to one another to warm each other's planets have a significantly higher chance of generating conditions where liquid water, and thus life, can exist.

Creating computer models to simulate how young binary stars in star-forming regions interact with one another, the researchers found that the habitable zone of their orbiting planets (i.e the distance at which conditions aren't too hot or too cold, but 'just right' for life to exist, as in the famous Goldilocks fairy tale) has the potential to be substantially larger than that in single-star solar systems.

Richard Parker / Bethany Wootton / University of Sheffield
Diagram from the new report on binary stars and the so-called 'Goldilocks zone' where conditions for life may be 'just right'.

The scientists estimate that about a third of the star systems in the Milky Way galaxy consist of multi-star solar systems, with the phenomenon particularly common among younger stars. That helps narrow down the search parameters for alien life. Then, factoring in the zones between the stars at which water, and thus life, can be comfortably sustained through overlapping habitable zones, based on either on the distance between the stars or the solar radiation each one emits, the field can be narrowed further.

Courtesy of NASA
Hunting Aliens: UK to Pour £25Mln Into New Effort to Search for Extraterrestrial Life
By modeling the interactions of young stars in star-forming regions, the researchers found that in a typical region consisting of 350 binary pairs, about 20 are close enough to contain a 'Goldilocks zone' significant enough for life to be possible.

According to Ms. Wooton, with the search for alien life elsewhere in the universe being "one of the most fundamental questions in modern science…we need every bit of evidence we can find to help answer it."

"Our model suggests that there are more binary systems where planets sit in Goldilocks zones than we thought, increasing the prospects for life. So those worlds beloved of science fiction writers –where two suns shine in their skies above alien life – look a lot more likely now," she said.

© AFP 2021 / MATTHIAS BALK / DPA
Astral Mystery Ahoy: Scientists Spot Another Mysteriously Dimming Star
Parker and Wooton expect to conduct more simulations to discover the negative processes affecting young binary star pairings, to find out whether these outweigh the positives in the potential formation of habitable zones for the planets between them.

Dr. Parker has said that he hopes the research can become a first step to encouraging more observations of those star systems where such habitable zones are forming.

The scientists' findings have been published in the Letters of the Monthly Notices of the Royal Astronomical Society journal, and can be found here.