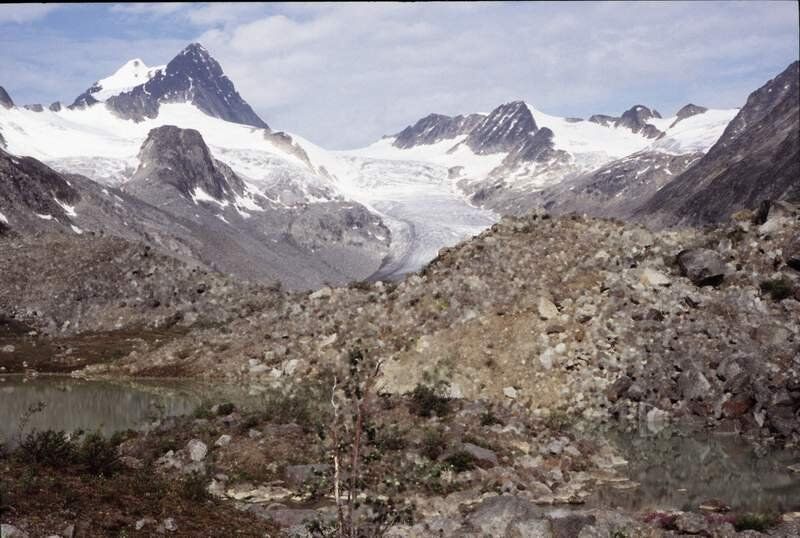 The new discovery sheds light on the way life was able to survive in Earth’s deep oceans 500-million years ago.

The Mackenzie Mountains of Canada’s far north were, in fact, part of a sea landscape during that far distant time we call the Cambrian period. At that time, a muddy ecosystem teemed with worms, crustaceans, and other ancient organisms. Some tunnelled vast avenues beneath the seabed, forming a “superhighway” of tiny burrows. Others, earthworm-like predatory species, lurked in shallow vertical holes, waiting to snatch unsuspecting prey.

These moments were captured and preserved in the fossil record, to be revealed later by Brian Pratt, a geologist at the University of Saskatchewan who has studied this prehistoric environment for 25 years. He had made the discovery “years ago”, yet the findings were just published in this month’s edition of Geology.

Pratt told Vice Motherboard that he excised slivers of shale rock and transported them to the lab. After dressing them with alcohol (“because that changes the contrast a little bit,” Pratt explained) he carefully placed the samples onto a flatbed scanner for imaging, finding something he didn’t expect.

© Photo : Karin Kiontke and David Fitch
No Love For This Worm: Study Reveals Secret Longevity of 18-Million-Year Old Species
Some of the fossils were immediately identifiable as coprolites, or fossilized poop. They likely belonged to a predatory, “pretty substantial worm,” (up to 1.5 centimetres in diameter) that lived in holes beneath the ground, Pratt said. He and then-PhD student Julien Kimmig also found fossilized evidence of worm tunnels, some only a millimetre in size and others the width of a finger. These burrows penetrated almost every layer that was sampled, according to the new study.

Immaculately preserved fossils, such as the famous Burgess Shale in the Canadian Rockies—a robust cross-section of an entire ecosystem—are believed by some to exist. This newly discovered ecosystem might have remained intact due to clay minerals in the seabed interacting with the organic matter and stopping the decay. The discovery of a once thriving ecosystem here is huge step demonstrating that some life did exist, warrants further research as “something [being] behind the preservation,” Pratt said.

“If you don’t see the evidence for animals living in the sediment, you assume they weren’t there,” he added.