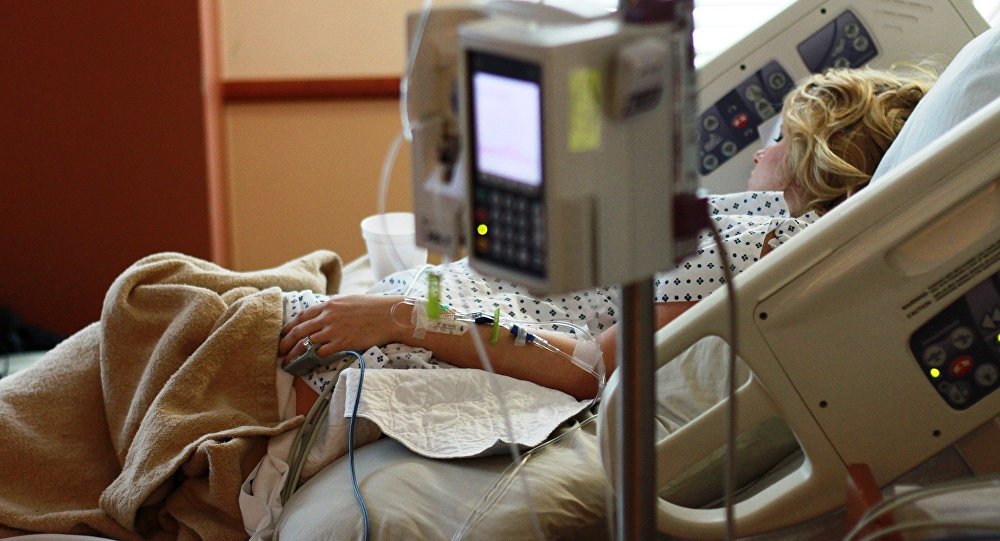 Though heart attacks in the US overall are on the decline, younger adults are bucking the trend by having more, recent research scheduled to be presented at the American College of Cardiology’s annual scientific session later in March shows.

Americans under 40 are suffering more heart attacks, a study authored by Ron Blankstein, a preventive cardiologist at Brigham and Women's Hospital and associate professor at Harvard Medical School in Boston reveals. "It used to be incredibly rare to see anyone under age 40 come in with a heart attack — and some of these people are now in their 20s and early 30s," Blankstein told Medical Express for a report on the study. "Based on what we are seeing, it seems that we are moving in the wrong direction."

The study, which covered the years from 2000 to 2016, found that the rate of heart attacks among Americans under 40 increased by 2 percent per year in the past decade. Of the 2,097 heart attack patients under 50 tracked by the study, 20 percent were 40 years old or younger.

"Even if you're in your 20s or 30s, once you've had a heart attack, you're at risk for more cardiovascular events, and you have just as much risk as someone who may be older than you," Blankstein said.

A separate, related study by Blankstein found that 20 percent of heart attack patients under 50 also had diabetes, making it a strong risk factor in heart attacks. Diabetes was also a predictor of future medical events in young heart attack sufferers.

The US Centers for Disease Control and Prevention reported in late 2016 that the rate of deaths from heart attack had declined in the country since the 1960s and predicted that decline to continue to 2020. It attributed the decline to better prevention and better treatment of heart disease. "Although the declining risk of dying from heart disease has paralleled the decline in smoking prevalence, treatment of cardiovascular disease risk factors has also improved," the study said, also noting that "From 1980 to 2000, approximately half of the decline in heart disease death was attributed to improved treatment after acute myocardial infarction or unstable angina, secondary prevention post-myocardial infarction, treatment of heart failure, and revascularization for chronic angina. The remaining decline was attributed to further reductions in the major risk factors — total cholesterol levels, high blood pressure, and smoking — and increased physical activity. Further reduction in the risk of heart disease deaths may have been tempered by increases in body mass index and the prevalence of diabetes."

"It all comes back to prevention," Blankstein said. "Many people think that a heart attack is destined to happen, but the vast majority could be prevented with earlier detection of the disease and aggressive lifestyle changes and management of other risk factors. My best advice is to avoid tobacco, get regular exercise, eat a heart healthy diet, lose weight if you need to, manage your blood pressure and cholesterol, avoid diabetes if you can and stay away from cocaine and marijuana, because they're not necessarily good for your heart."