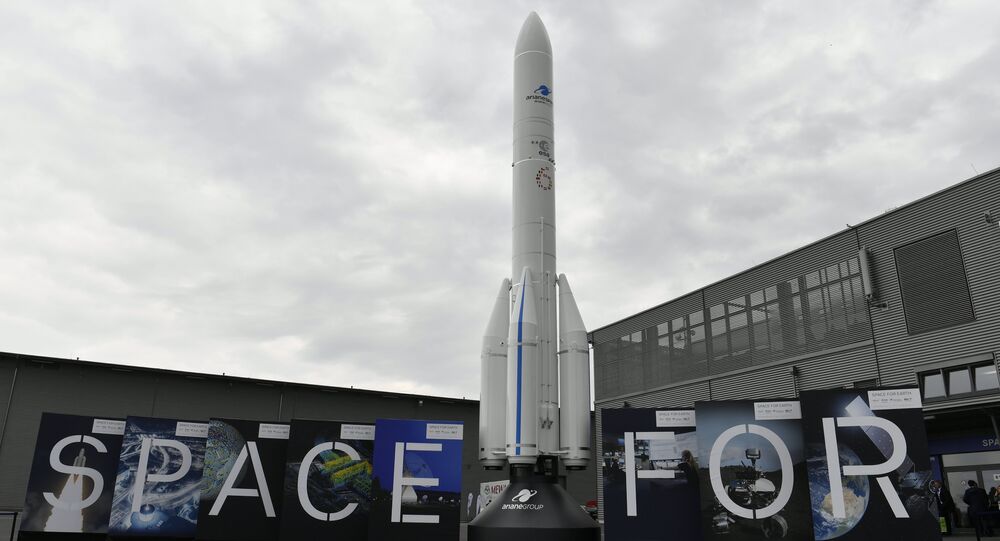 The new method will allow the weight and production cost of a rocket to be reduced, while increasing payload and implementing more sophisticated cooling systems.

German Aerospace Centre (DLR) in collaboration with SLM Solutions, have successfully created a rocket engine, called BERTA, fully assembled using 3D-printing technology. The engine, which will be used in an Ariane 6 modular rocket developed by the ArianeGroup for the European Space Agency (ESA), is capable of delivering satellites to geostationary transfer or sun-synchronous orbits.

The new production method has allowed the engine's weight to be reduced by 30% thus increasing its effectiveness by 20%, Deutsche Wirtschafts Nachrichten reported. The 3D printing will also enable the use of more sophisticated cooling systems for the combustion chamber, which would be impossible using an ordinary assembling method.

ESA has already conducted its first successful hot fire test of the engine at DLR in Lampoldshausen. The engineers fired BERTA for 560 seconds with a reference thrust of 2.45 kilonewtons (Europe's heavy Ariane 5 rocket produces a thrust of around 6,650 kilonewtons)

"The successful demonstration of the technology is an important step towards improving the competitiveness of European launcher systems", he said.