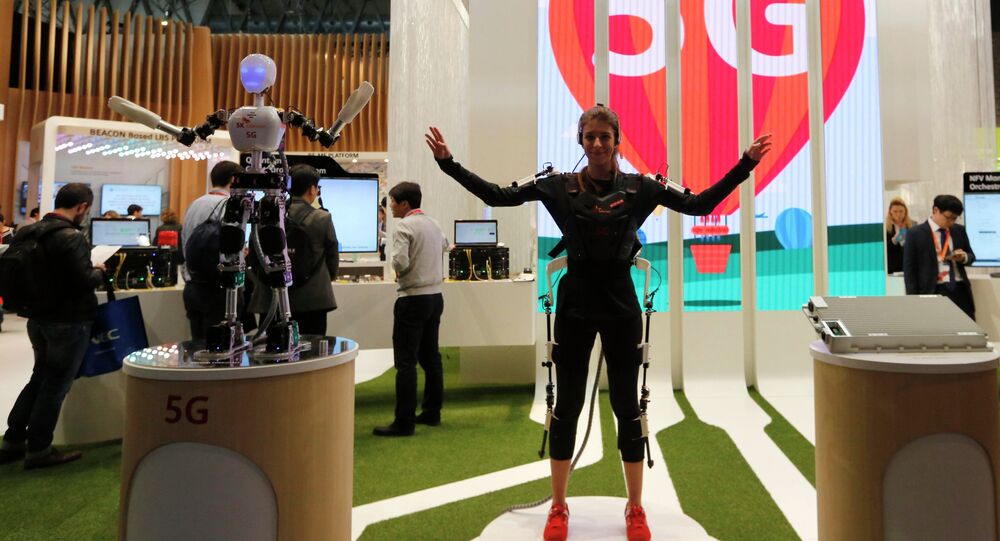 Speaking at Mobile World Congress in Barcelona, Guo Ping said he had noticed President Trump's tweets saying the US should not “be lagging behind” in adopting 5G and that he agrees with Trump’s message.

Guao said at a roundtable with the media that he is aware of the president’s tweets about 5G, noting that the US should adopt the next generation network “as fast as possible” and should not “block out” more advanced technologies.

“I think his message is clear and correct,” Guo said, possibly referring to the tweet where the US President said that he wants “5G, and even 6G, technology in the United States as soon as possible.”

“I have noticed the president’s Twitter, he said that the US needs faster and smarter 5G, or even 6G in the future, and he has realised that the US is lagging behind in this respect, and I think his message is clear and correct,” Guo said.

I want 5G, and even 6G, technology in the United States as soon as possible. It is far more powerful, faster, and smarter than the current standard. American companies must step up their efforts, or get left behind. There is no reason that we should be lagging behind on………

Guo also said that an executive order against Huawei "is not necessary and should not be released," adding that the possible ban would hurt small telecom companies in the US that rely on Huawei's equipment, which is often cheaper than their rivals’ technology. An executive order to ban Huawei's 5G telecommunications equipment has reportedly been discussed among US officials due to fears that the Chinese tech company could be connected to the Chinese government — a concern the company dismisses.

Guo said Huawei has faced cybersecurity challenges, led by "one major power," though he did not name the US. However, he added, the company does not need the US market to be successful.

According to CNBC, Huawei currently holds the leading position as the world's largest provider of telecommunications equipment. Guo said the company is 12 months ahead of its rivals in implementing 5G technology, underlining that the future of next-generation network standards should be determined by technical experts, not politicians.

“This should not be something that's decided by the politics,” he said.

Huawei Founder Ren Zhengfei: There Is ‘No Way US Can Crush’ Us