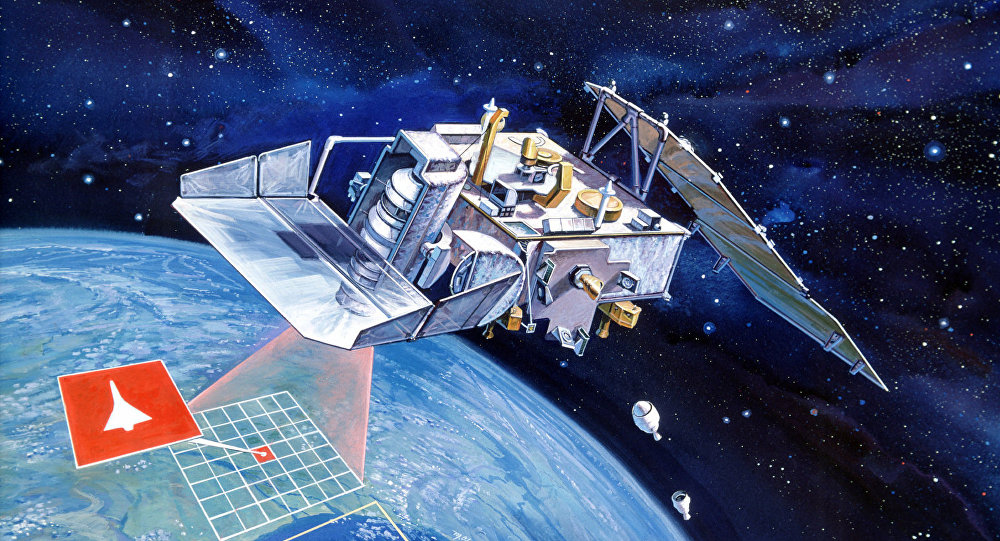 Washington is scrambling to renew its space technology. US Air Force officials recently revealed that the US department of defence (DoD) is now working on making satellite constellations that can duck missiles or satellite-based weapons.

"We have to give our mission systems an opportunity to participate in their own defence, give them a fighting chance," Michael Dickey, who runs the Enterprise Strategy and Architectures Office at Air Force Space Command, said during an event on Capitol Hill on Friday. "We've begun to introduce changes."

© CC0
Prof on US Space Force Creation: It May Have Grave Consequences for Humankind

"We are doing a lot of work in that area," Col. Russell Teehan, Portfolio Architect of the Air Force Space and Missile Systems Center added.

Earlier this week, the US defence intelligence agency (DIA) revealed in a new assessment entitled "Challenges to Securities in Space" that Russia is most likely developing space-based lasers that could take out enemy satellites.

"Russia likely is pursuing laser weapons to disrupt, degrade, or damage satellites and their sensors," the report said.

In the event of a shoot off in space, US satellites will have to manoeuvre swiftly. 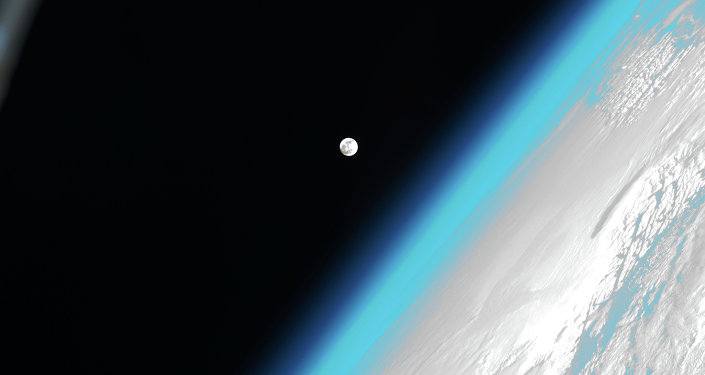 "It's not hard to imagine, if someone is shooting at you, you would maybe like to get out the line of fire and so creating some agility with our space systems becomes very important," Dickey said. "Maneuverability takes fuel and thrusters and all of that. You'll start to see that in the next round of modernization."

One way satellites can dodge a potential collision is to move out of what Teehan described as "predictable orbits," otherwise known as geosynchronous earth orbits that allow satellites to match our planet's rotation. Researchers are trying determine how to move satellites from high to low orbits.