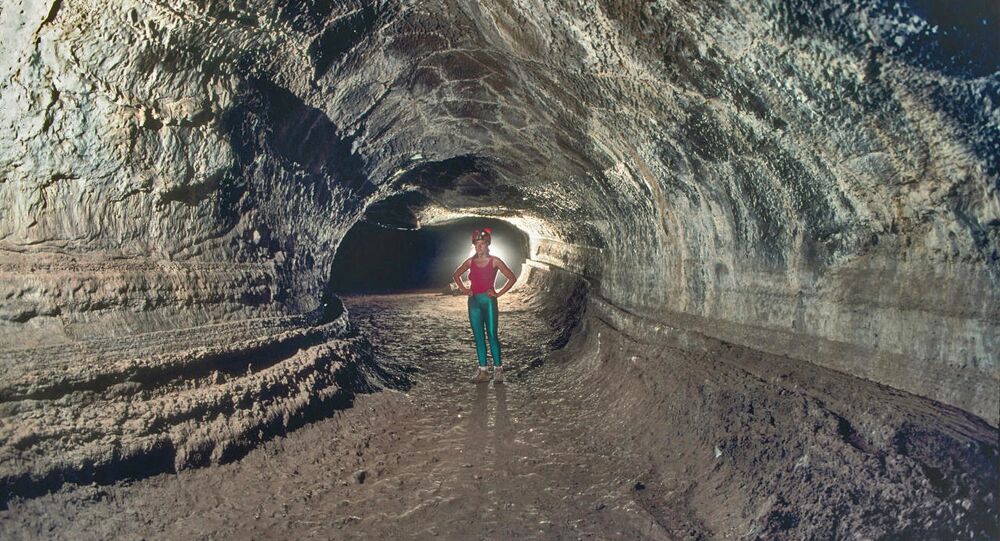 The second largest earthquake on record allowed scientists to glimpse into the terrain under the planet’s surface, revealing peaks higher than the Himalayas.

Scientists were able to find the giant structures in seismic wave data captured during the 1994 Bolivia earthquake, a study published on Thursday in Science magazine revealed.

Earth’s mantle is a dense band of silicate rock that extends from the crust to the core, accounting for 84 percent of our planet’s volume. At 410 miles from the surface, a boundary known as the 660-kilometre discontinuity divides the mantle into its upper and lower levels.

The topography of that boundary is extremely hard to read because of its density, so one of the only ways to do so is with seismic waves. The waves meet different textures, minerals, and structures and bounce off them in a manner similar to how light waves reflect off objects, providing scientists with a seismic snapshot. Supercomputing the measurements from the quake allow scientists to reconstruct the structures at the boundary.

“We need big earthquakes to allow seismic waves to travel through the mantle and core, bounce off the 660-kilometre discontinuity, and travel all the way back through the Earth to be detected at the top of the crust,” Jessica Irving, a geophysicist at Princeton University and an author of the study, told Motherboard in an email.

© CC0
'Catastrophic Consequences' for Mankind Predicted by Scientists as Insects Die Out
Irving’s team used the data from the 1994 Bolivia earthquake, the second biggest deep earthquake on record — an 8.2 on the Richter scale — finding “stronger topography than the Rocky Mountains or the Appalachians” at the boundary.

“I can’t give you an estimated number,” Irving said, regarding the range's altitude. “But the mountains on the 660-kilometre boundary could be bigger than Mount Everest.”

The ruggedness of the range may be due to an accumulation of old chunks of seafloor that get sucked into the mantle and then drift down to the boundary. The research, however, is incomplete, as scientists speculate that there could be ancient relics of Earth’s history inside the mantle. Further research could shed light about the evolution of our planet and how it was formed.