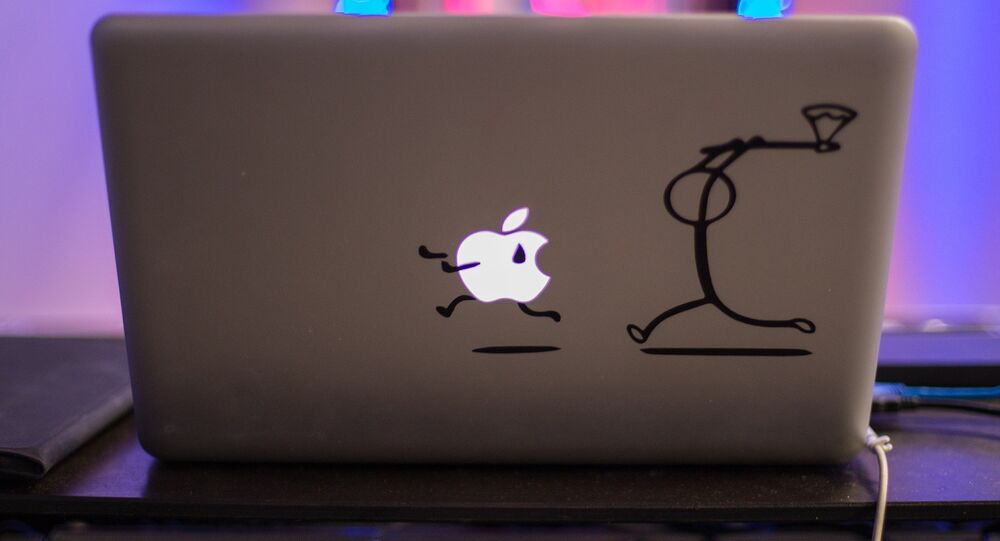 Robbers Take a Bite Out of Apple by Hijacking Apps, Making Them Free

iPhone owners who have always dreamt of using applications such as Spotify or Minecraft - deemed by some as costly - may now have the chance to do so free of charge.

Apple could be facing major monetary loss due to activity of software pirates who have hijacked the required technology to distribute apps like Angry Birds, Pokemon Go, Minecraft and Spotify.

Users who get hold of modified versions of the apps, which enables them to bypass Apple Store and having to pay for the products. While Apple Inc is losing revenue, its customers could, for example, stream music without ads, once they download the illicit app versions.

You know it's all about @LittleMix.
Watch their new video for Think About Us, only on Spotify. https://t.co/vhwkztXhUS pic.twitter.com/ymbr0HrwYn

By distributing hacked apps, software pirates TutuApp, Panda Helper, AppValley and TweakBox violate "the Apple Developer Enterprise Program Agreement and will have their certificates terminated, and if appropriate, they will be removed from our Developer Program completely," according to an Apple spokesperson.

The Minecraft app costs $6.99 in Apple's App Store, while the Premium subscription to Spotify costs $9.99 per month, while the distributors charge $13 or more per year for their "verisions."

Hide your chickens and leap into the latest Java Snapshot, featuring a cunning little mob – the fox!

Makers of Angry Birds said they are actively working with partners to address infringement "for the benefit of both our player community and Rovio as a business."

The App Store was launched in 2008 to coincide with Apple's iPhone 3G release. Apps can be downloaded directly to iOS devices such as the iPhone smartphone, the iPod Touch handheld computer, and the iPad tablet computer, or onto a personal computer via iTunes.