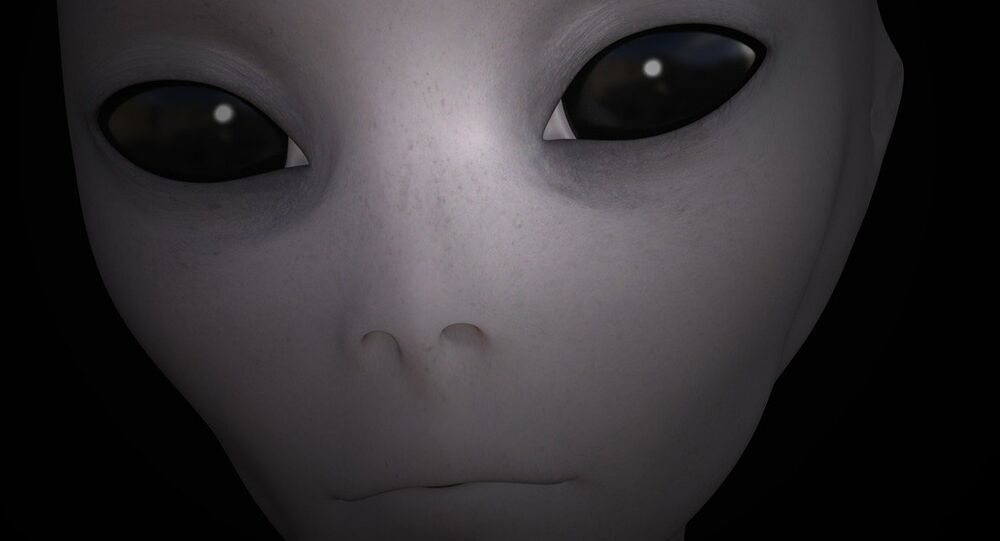 Researchers warn that the hunt for traces of alien life may also yield false positive results, as certain processes could mask or mimic the markers that scientists are looking for.

While mankind continues its decades-old quest to determine whether it’s alone in the universe or alien life exists on distant planets, it seems that we may get an answer to this question sooner than one might expect.

© NASA . JPL-Caltech
Alien Life May Exist on Huge ‘Super-Earth’ Mere Light-Years Away – Study
According to a report titled "Biosignature False Positives", penned by scientists from NASA’s Goddard Institute for Space Studies and the Goddard Space Flight Center, "when trying to detect life on planets orbiting other stars, the direct observation of life (e.g., focusing on a single tree in an alien forest, or seeing an alien, or having the alien shake our hand) is incredibly unlikely".

"Within the next several decades, however, it may be possible to observe indirect evidence for that life using the so called biosignatures," the report states.

As the scientists explain, the term "biosignature" means "any measurement or observation that requires a biological origin to explain what is being measured or observed", with terrestrial examples of biosignatures including "dinosaur fossils, empty candy wrappers" and oxygen.

"Each of these observations provides indirect evidence, of varying strength, for the presence of extant (or extinct) life," says the paper.

The researchers, however, also warn of the false positive signatures which may emerge as  "in our search for life – whether within the earliest part of Earth's geologic record, on planets within our solar system such as Mars, or especially for extrasolar planets – we must infer the presence of life from its impact on the local or global environment."

"These biosignatures, often identified from the known influence of terrestrial organisms on the Earth's atmosphere and surface, could be misdiagnosed when we apply them to alien worlds. The so-called false positives may occur when another process or suite of processes masks or mimics a biosignature," the report’s authors note.

Previously, the head of Harvard University's astronomy department Avi Loeb speculated that strange interstellar object called Oumuamua, which is currently travelling though our solar system, is not a comet or asteroid and could be part of an alien spaceship.