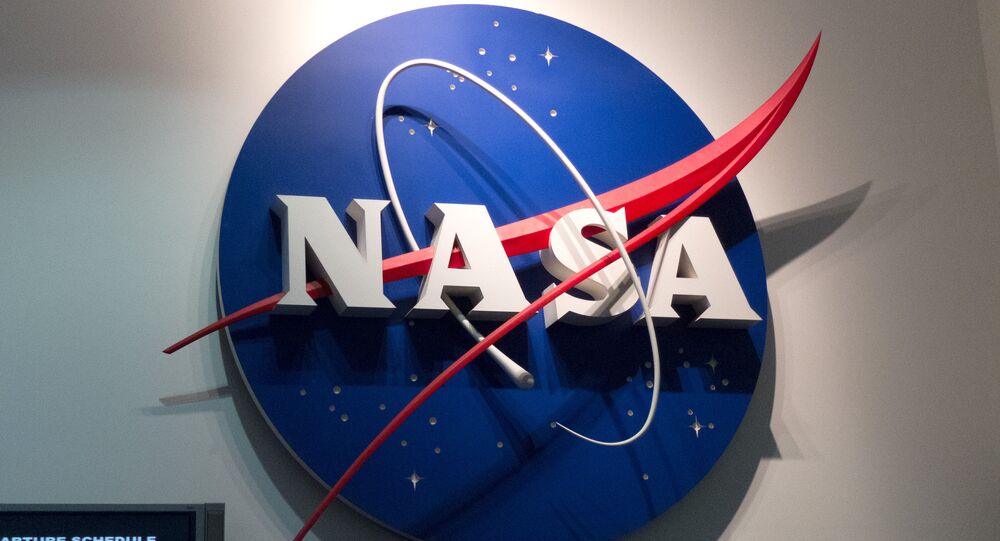 WASHINGTON (Sputnik) - Two satellite probes that have spent most of the past six years in the Van Allen radiation belts - four years longer than they were expected to have survived - are being maneuvered into low Earth orbit to collect additional data before they burn up in the atmosphere, NASA announced in a press release.

"The twin Van Allen Probes, launched in August 2012, have confirmed scientific theories and revealed new structures and processes at work in these dynamic regions," the release stated on Tuesday. "Now, they're starting a new and final phase in their exploration."

NASA noted in the release the spacecraft were originally designated for a two-year mission — based on predictions that no spacecraft could operate much longer in the radiation belts — but they have operated without incident since 2012.

Apart from groundbreaking discoveries about the Van Allen radiation belts, the spacecraft’s survival provided lessons on how to design radiation-resistant spacecraft, the release said.

Two tough, resilient, spacecraft have orbited Earth for 6+ years, flying repeatedly through a hazardous zone of charged particles around our planet. After surviving 3 times longer than planned, the mission is entering its final phase: https://t.co/fsQfm3WUhR pic.twitter.com/dc7X1VOUdu

After performing de-orbit maneuvers in February and March 2019, the probes' highly elliptical orbits will gradually tighten over the next 15-25 years as the spacecraft experience atmospheric drag, pulling them into a circular orbit as early as 2034, when they will enter Earth’s atmosphere and safely burn up, according to the release.

READ MORE: NASA Deduces the Lifespan of a New Island in the Pacific

During this period, the spacecraft will continue to collect data from the Van Allen radiation belts, albeit from a distance.

Earth has two radiation belts, consisting of fast moving, highly charged atomic particles held in place by the planet’s magnetic fields. The belts extend from altitudes of about 400 to more than 36,000 miles.

We've been studying Earth's radiation belts for more than six years with the twin Van Allen Probes! 🛰✨🛰 After surviving more than three times as long as planned, the mission is now entering its final phase: https://t.co/G8e5nmaQKD pic.twitter.com/AIPvDfnEQS