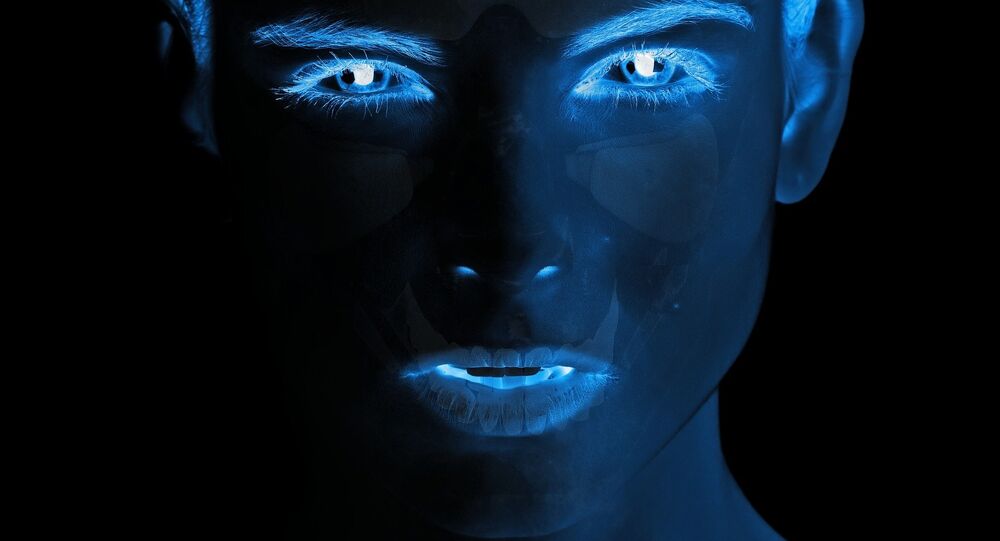 Israel’s chief tech body has issued a report urging Israeli authorities to come up with an AI strategy and big investments – lest Tel Aviv will fall behind the rest of the world.

Israel should put a lot of effort into artificial intelligence (AI) technologies if it wants to stay on par with the rest of the world, says a report by the Israel Innovation Authority (IIA) — the body tasked with setting the nation's tech policies.

"AI will be with us for very many years, and without a massive national program for Israel, we'll trail the rest of the world," said Aharon Aharon, chief executive officer at IIA.

According to the report, the world has entered a race to develop AI systems. Seventeen countries — including Canada, China, Denmark, France, India, South Korea and Taiwan — have already declared their AI strategies, some with investments of billions of dollars, it says, citing Beijing's $10 billion and South Korea's $2 billion investments in the field.

"Countries and companies that lead this wave of innovation will then get the lion's share of the ensuing profits, while those who lag behind will be forced to make do with the leftovers," the IIA report reads.

According to the report, Israel is already facing a "gap" with those countries which have understood the benefits of investment in AI, and must ramp up its efforts to close this gap by "consolidation of all sectors — government, academia, and industry."

"We must acknowledge the fact that we are already falling behind in the race for AI-based technological dominance," the report says.

The report points out that mere investments are not enough to fill the technological gap. The AI strategy must encompass strengthening academic research in AI; boosting human capital in the sector; developing computer and data infrastructures for R&D to serve both academia and industry; and helping implement AI technologies in all industries.

It also points out that the investments required might be just too big for individual companies, and therefore, the government has to step in.

© AP Photo / Hassan Ammar
Netanyahu Confirms Israel Struck Damascus International Airport Over the Weekend
Besides, the field is totally unregulated at the moment, and new rules must be developed by authorities to guide the transition of decision-making processes from humans to machines.

"In AI, decisions are made by non-human entities. As a result, there is a shift in the concept of culpability," the report reads. "The transition to accepting decisions made by algorithms, particularly in critical domains, calls for appropriate regulation."

During previous major technological waves, Israel managed to stay on par with leading nations, the Times of Israel notes. While the defense industry played key role in Israel's communications technology sector, and academic research was the main drive behind Israel's software development, it was the government that coordinated the efforts, emphasized and promoted those areas, and it should do so again, the report says.

"Despite the substantial threat posed by the growing global competition, we believe that Israel has an excellent chance of being a technological leader in the era of AI," the report concludes.