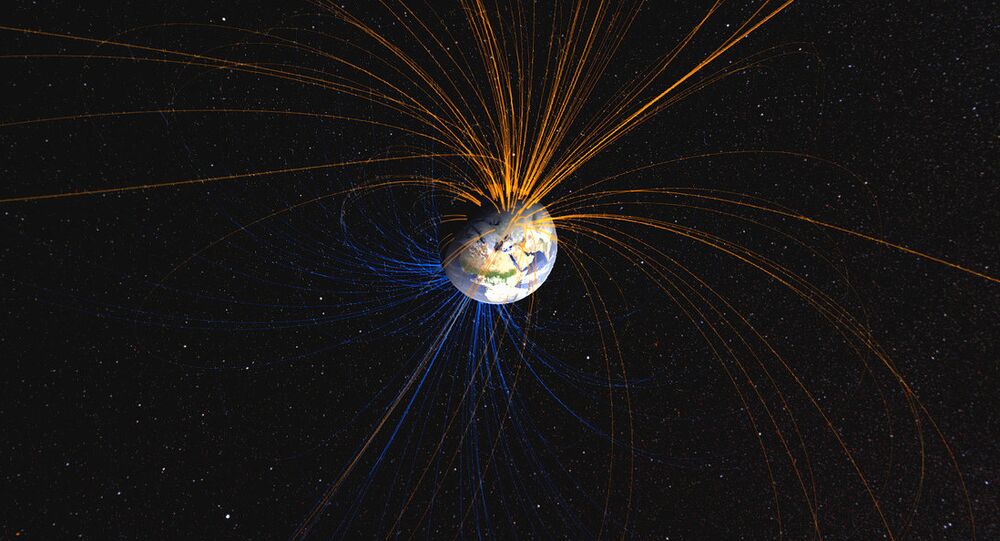 The magnetic poles are moving quickly, going away from Canada towards Siberia, yet geologists cannot determine why the change is so sudden and dramatic.

On 15 January, scientists from the United States’ National Geospatial-Intelligence Agency (NGA) and the United Kingdom’s Defence Geographic Centre (DGC) were set to update the World Magnetic Model, which describes the planet’s magnetic field and underlies all modern navigation, from the systems that steer ships at sea to Google Maps on smartphones, as the current model appeared to be inaccurate, Nature journal reported.

The most recent version of the model was constructed in 2015 and was supposed to last until 2020, however, the magnetic field is changing so rapidly that the researchers have to do it now.

“The error is increasing all the time,” says Arnaud Chulliat, a geomagnetist at the University of Colorado Boulder and the National Oceanic and Atmospheric Administration’s (NOAA’s) National Centers for Environmental Information.

© CC0
Scientists: Earth's Magnetic Field Gets Weaker Every Now and Then
The reason for the shift is found within the Earth — liquid churning in Earth’s core generates most of the magnetic field. The flows tend to change over time — in 2016 part of the magnetic field temporarily accelerated deep under northern South America and the eastern Pacific Ocean. Satellites like the European Space Agency’s Swarm mission tracked the shift.

The World Magnetic Model was in trouble by early 2018 as researchers from NOAA and the British Geological Survey in Edinburgh revealed that the model was inaccurate to the point that navigational errors could become possible.

“The fact that the pole is going fast makes this region more prone to large errors,” says Chulliat.

Scientists are planning to update the model, however it might be problematic since the release of the World Magnetic Model has been postponed until 30 January due to the ongoing US government shutdown.

© CC BY 2.0 / NASA Goddard Space Flight Center / Dynamic Earth - Earth’s Magnetic Field
Earth's Magnetic Poles Not About to Flip Any Time Soon – Study
The key question remains the same — why the magnetic field is changing so dramatically. The possible reasons for the geomagnetic pulses are ‘hydromagnetic’ waves arising from deep in the core and the move of the magnetic pole could be connected with a high-speed jet of liquid iron beneath Canada.

“The location of the north magnetic pole appears to be governed by two large-scale patches of magnetic field, one beneath Canada and one beneath Siberia,” said Phil Livermore, a geomagnetist at the University of Leeds, UK  at the American Geophysical Union meeting, noting that the Siberian patch is winning the competition.

Apocalypse Now: Scientists Predict the Earth is About to Swap Magnetic Poles