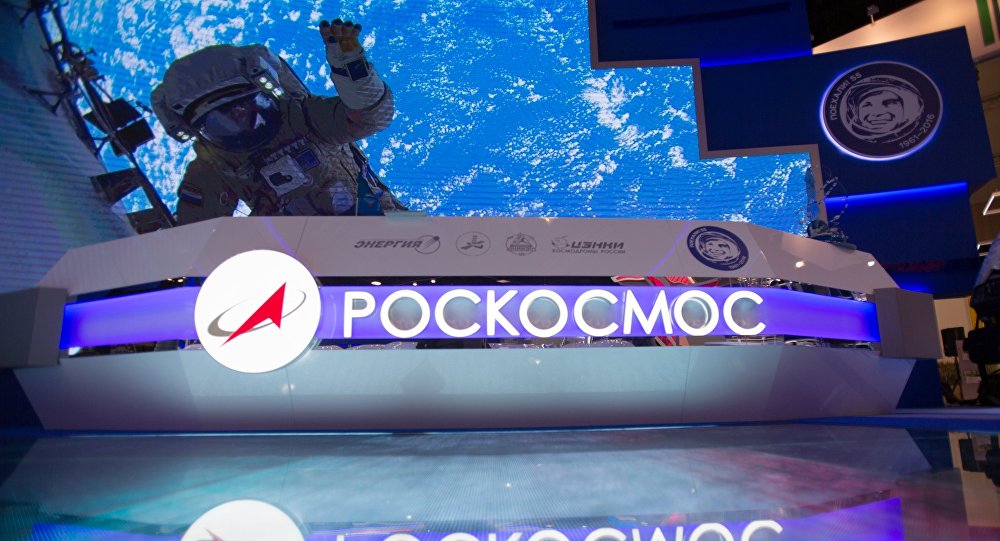 MOSCOW (Sputnik) – The leadership of Russian space agency Roscosmos has introduced a limit of 1 trillion rubles (approximately $15 billion) for the project of building the first specimen of the super-heavy Yenisei rocket, a source in the aerospace industry told Sputnik.

In December, a source told Sputnik that the project might require up to 1.5 trillion rubles in funding.

"During one of the recent sessions, the leadership of Roscosmos noted that the cost of designing and creating the first rocket should not exceed 1 trillion rubles or a bit more," the source said.

Another source told Sputnik that the specific cost had not yet been agreed upon.

Russian President Vladimir Putin signed a decree on the creation of the super-heavy rocket in early 2018. The Energia rocket manufacturer, which is part of Roscosmos, has been assigned the main contractor in the project.

The program for funding the rocket building is part of the Russian national program on the exploration of the Moon.