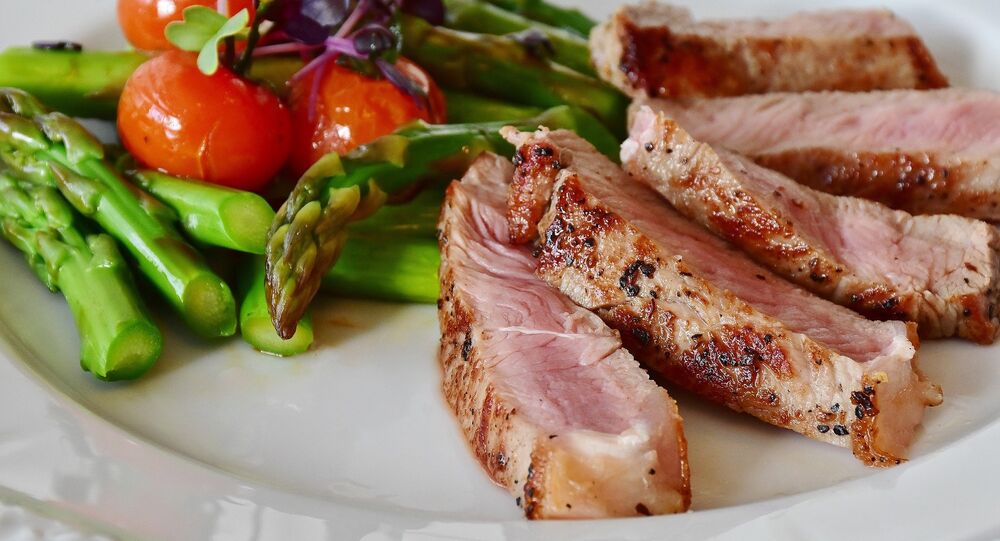 Nitrites used in the meat industry have long been a source of debate, with experts warning of imminent health risks that they carry, despite their anti-inflammatory and pleasant colouring properties.

The reputation of the meat industry will hit an all-time low unless it removes cancer-causing chemicals from processed products such as bacon and ham, a number of experts and politicians have warned.

The group, led by Professor Chris Elliott, stated that they have reached a “consensus of scientific opinion” that the nitrites used to cure meat produce carcinogens called nitrosamines when ingested, citing evidence that consumption of processed meat such as sausages, ham or bacon containing these chemicals results in 6,000 bowel cancer cases every year in the UK, which is over four times the number of on-road fatalities in the country. The group has kicked off a campaign aimed at taking the issue as seriously as sugar levels in foods.

“Government action to remove nitrites from processed meats should not be far away”, one of the scientists in the group, cardiologist Dr Aseem Malhotra pointed out, adding that if no action to this end is taken, the meat industry will be “condemned to a similar reputational blow to that dealt to tobacco”.

Not only doctors and scientists enrolled in the campaigning coalition, but also, quite a few politicians, namely Labour’s deputy leader, Tom Watson; former shadow environment secretaries Mary Creagh and Kerry McCarthy; the Tory chair of parliament’s cross-party group on food and health, David Amess, and others.

The coalition warned in a statement that there is no sufficient action being undertaken to raise awareness of nitrites in processed meat and the health risks they carry, “in stark contrast to warnings regularly issued regarding sugar and fattening foods”.

The coalition says the meat industry claims nitrites, which give ham its attractive pink colour, are crucial to root out botulism and other infections, while Malhotra added that the producers of the iconic Parma ham have not used nitrites for 25 years, motivating other producers to also ditch the harmful chemicals.

This is not the first time that these concerns have been voiced.

The World Health Organization issued a similar warning back in 2015, when it published hard evidence linking processed meats containing nitrites and nitrosamines to 34,000 cases of colorectal cancer worldwide each year.

This year, at least two studies have raised concerns with this regard: one of them by Glasgow University researchers, who published their findings that women who reduced their consumption of processed meats are less prone to breast cancer, while a John Hopkins University School of Medicine study suggested a direct link between nitrites and the onset of mental health problems.

Young Puerto Ricans Are 'Meat Shield' for US Troops - Activist