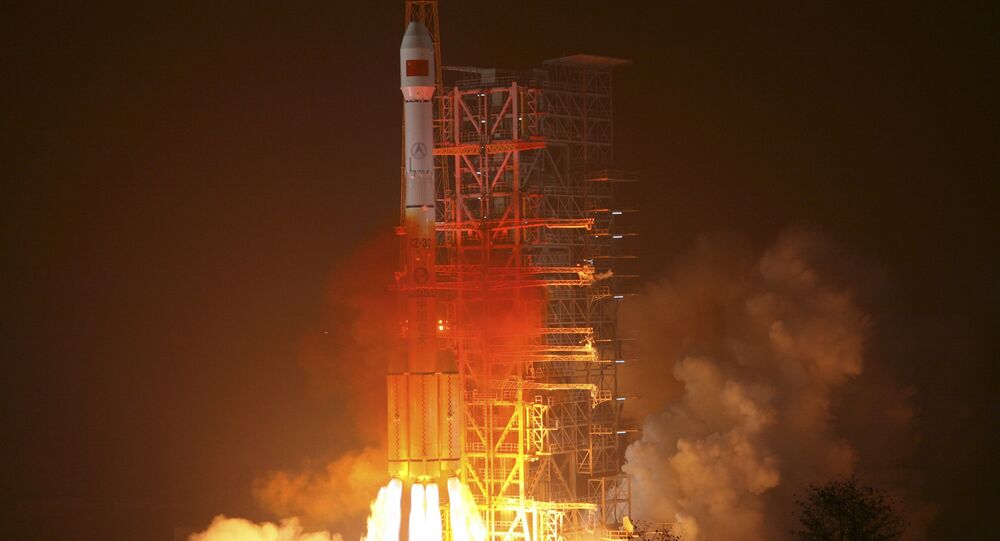 China Launches More Rockets than US, Russia in 2018

China in 2018 leads the world with 37 orbital launches as of Tuesday, followed by the US with 34 and Russia with 18, information on aerospace information website Rocket Launch shows.

As the US and China have one scheduled rocket launch this week, aerospace analysts say 2018 will mark the first year that China surpasses the US for space rockets in a year, a landmark for China's space exploration efforts.

Compared with an experimental satellite, the satellite launched on Tuesday is expected to test advanced technologies including quantum communication, Huang Jun, a professor at the School of Aeronautic Science and Engineering at Beihang University, told the Global Times on Tuesday.

The test satellite is also likely to be used for military purposes, Huang said.

Although China started later than the US, the country has made remarkable progress in the space race through strong national policy support and investment in talent, Huang said.

The launch was the 296th mission of the Long March carrier rocket series.

The year 2018 marks out China as a leader, not a follower, in international space exploration, said Wang Chi, director of the National Space Science Center under the Chinese Academy of Sciences.

As world powers compete for a bigger say in space, China needs more investment in outer space science and applied research such as Earth observation, he said.