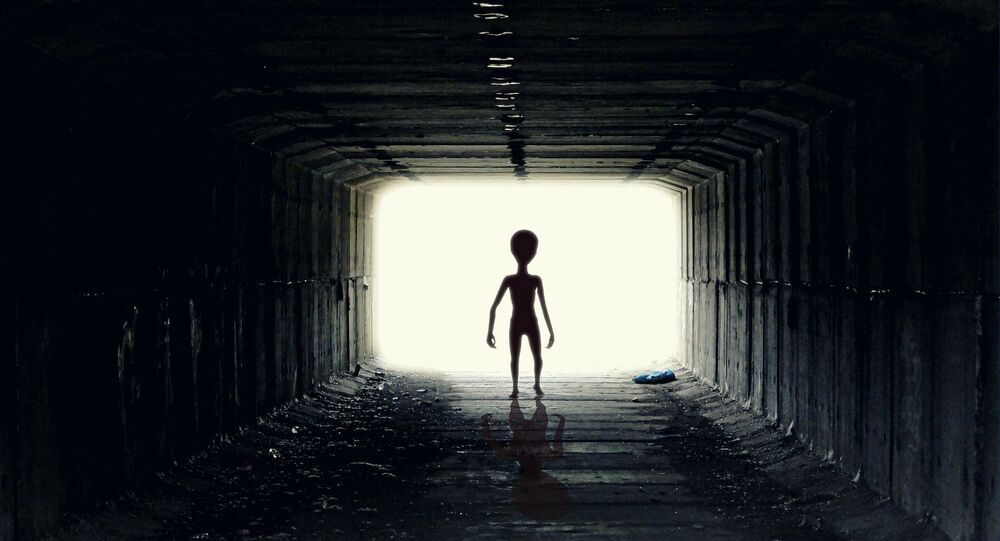 Most scientists currently prefer to focus on exploring distant star systems, not Earth, in their search for intelligent extraterrestrial organisms. The latest NASA study seems to prove research on Earth could prove more useful than previously thought.

Our planet is a place which may hide an array of alien "artefacts", with some of them possibly created by extinct civilisations which existed on Mars, Venus or even Earth itself, according to the latest NASA study.

"Because the geological, paleontological, and archaeological records on Earth are so incomplete, it is even possible that the Earth itself hosts such artefacts, although, again, this idea is often conflated with unscientific popular imaginings and science fiction stories about alien visitation, and so must be approached carefully," The Metro news website cited the authors of the study as saying.

READ MORE: 'They Are Watching Us': Ufologists Predict When Aliens Will Return to Earth

In this context, the survey specifically focused on the so-called "technosignatures", namely, pieces of evidence which reveal the presence of advanced alien civilisations.

The researchers suggested that if technosignatures were earlier found in the solar system, "it would be worth considering whether their origin might not be interstellar".

"Specifically, since the Earth is home to the only known species capable of interstellar communication and planetary travel (although both technologies remain in their early development), the Earth remains the only known planet fecund enough to promote technological life, and so it or an early, habitable Mars or Venus could even be the origin of such technology," the authors claimed.

NASA
'It Was Aliens': Twitter Puzzled by Perfectly Geometrical Antarctic Iceberg
They argued that as far as collar system is concerned, technosignatures might come in the form of free-floating probes, structures or "other signs of technologies on planetary surfaces" passing in orbit around the Sun.

Thus far, only one potential alien "artefact" has been spotted by scientists  amid speculation that its origin was natural rather than artificial; the researchers detected the apparent "artefact" in 2017,  when a comet or asteroid called "Oumuamua" moved through the solar system at high speed.