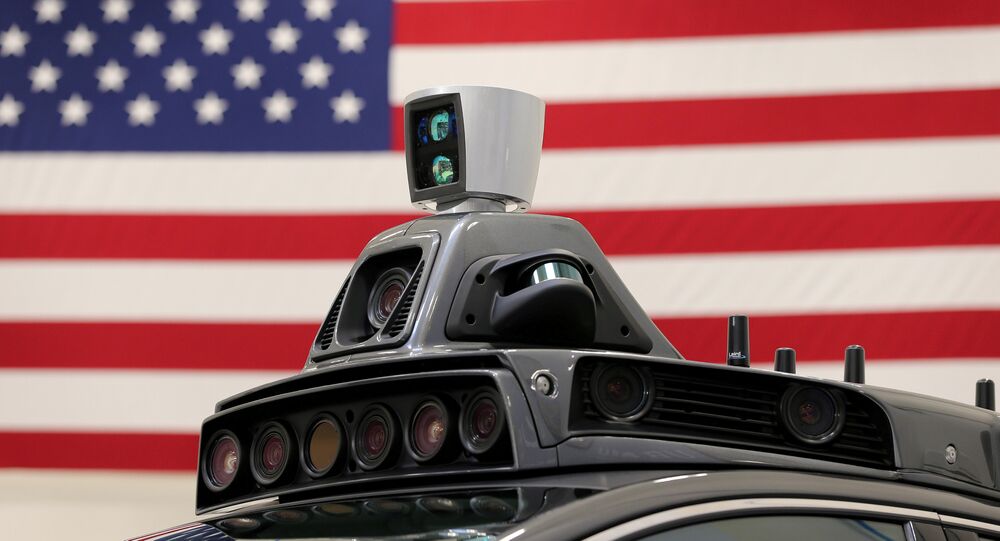 Autonomous Uber vehicles are returning to public roads in Pittsburg, Pennsylvania, nine months after a 49-year-old woman was struck and killed by one of the rideshare companies’ self-driving cars on March 18 in Tempe, a suburb of Phoenix, Arizona.

In 2018, Uber began testing self-autonomous vehicles in the Pittsburgh and Phoenix metropolitan areas. However, the program was quickly halted in March when Elaine Herzberg was struck and killed by an Uber vehicle while walking her bike in a non-crosswalk zone across a four-lane road.

Dashcam video from the incident shows the self-driving car making its way down a dark, winding street, when suddenly Herzberg's figure is illuminated by headlights. The human backup driver appears to have her eyes mostly off the road during the crash in separate interior footage. Records later revealed that she was streaming a television program on her phone at the time of the crash.

Following the crash, Uber shut down its testing program across the US, laying off a majority of drivers in the Pittsburgh and San Francisco/Bay Area regions. Uber eventually rehired some of the drivers with enhanced safety training, Ars Technica reported.

For now, Uber's self-driving Volvo SUVs will only be permitted to drive only two vehicles in a one-mile loop around Pittsburgh's Strip District. Each car, which will initially have a maximum top speed of 25 mph, will carry a ‘safety' driver as well as an additional Uber employee in the passenger seat.

The Herzberg's family reached a settlement with Uber 10 days after the fatal accident. The figures of the settlement were not disclosed.