Another round of concerns around private or state-managed surveillance has arrived after it emerged that blonde stunner Taylor Swift has been using the contentious software to get rid of hordes of stalkers.

According to Rolling Stone, pop singer Taylor Swift has been surveilling her fans by means of covert facial recognition technology, with the star issuing no comment on the report yet. Despite this, the news has sparked an ethical debate among civil rights groups concerned with privacy.

“Stalkers are a generally scary phenomenon and everyone understands why someone like Taylor Swift would want to be protected against them”, Jay Stanley, the American Civil Liberties Union’s (ACLU) senior policy analyst told The Guardian.

“But this does have larger implications. It is not about this one deployment, it is about where this technology is headed”. Critics appear to be genuinely concerned about the implications, with those top-notch programs, Stanley explained, being capable of enabling security staff to take an aim at ordinary citizens. 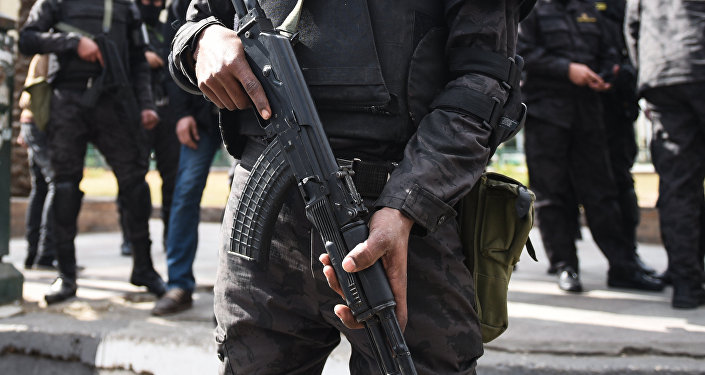 “Even if they do everything right at the Taylor Swift concert, as we see this technology spread there are going to be a lot of problems along these lines”, he said.

Meanwhile, there are those sharing a view that the increasingly advanced technology of facial recognition introduces crucial opportunities, on condition that it is managed correctly in terms of ethics. For instance, Mary Haskett, the co-founder of facial recognition firm Blink Identity, believes the technology comes in handy on multiple occasions.

For instance, it enables faster entry at events for people who have signed up for it for the feature by first sending a selfie in for it to be deciphered by a miniscule sensor. However, Haskett deems the secrecy and absence of direct volition in the Taylor Swift case to be a disturbing factor.

“It appears that whoever set up this system was using subterfuge to get people to look into a screen and record people’s faces without their knowledge”, he said, adding that the report should be a genuine wake-up call for the US government, inviting its strict and straightforward measures.

Multiple concerns were voiced previously over reports of states collaborating with social media websites to gain keys and even passwords to user accounts, provoking a large-scale debate around the world.