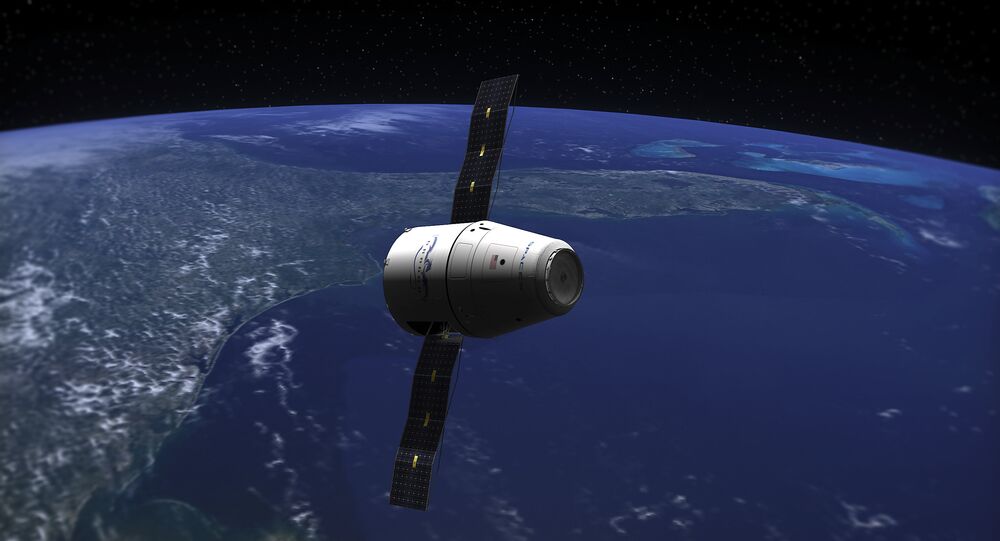 The space vehicle arrived at the ISS with a delay due to "a satellite communication issue," according to NASA.

NASA added that "SpaceX's Dragon cargo spacecraft [had been] successfully installed on the Earth-facing side of the Space Station's Harmony module." Currently, there are six spacecraft attached to the ISS.

The spacecraft is carrying 2.5 tonnes of research equipment and "supplies that will support the crew, station maintenance and dozens of the more than 250 investigations" aboard the ISS, including 24 pounds for Russian researchers.

The spacecraft is expected to remain at the ISS for about a month, and return to earth with the results of scientific experiments in January.