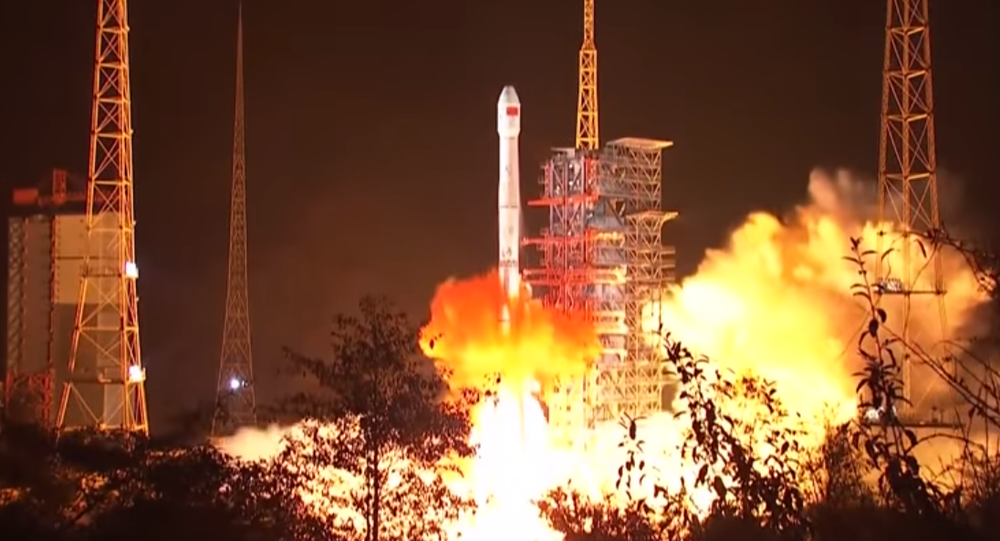 China has launched a lunar rover, Chang'e 4, the first of its kind to explore the far side of the moon, Chinese state news agency Xinhua reported.

China used a Long March 3B rocket to launch the lunar mission into space at the southwestern Xichang satellite launch centre early Saturday, according to Xinhua News Agency.

The craft, Chang'e 4, is named after the Chinese goddess of the moon; it features a lunar station and a lunar rover.

The launch was made possible due to state moon research funding provided by the China National Space Administration, which will enable the Asian state to rapidly expand its space capacities.

READ MORE: China May Be World's First Country to Deliver Space Probe to Far Side of Moon

Two years prior to the recent launch, China's Chang'e 3 craft landed successfully on the moon. The new rover resembles its predecessor but, according to developers, is the lightest robotic vehicle in its class. The model was further developed because the terrain of the far side of the Moon is much more complex.