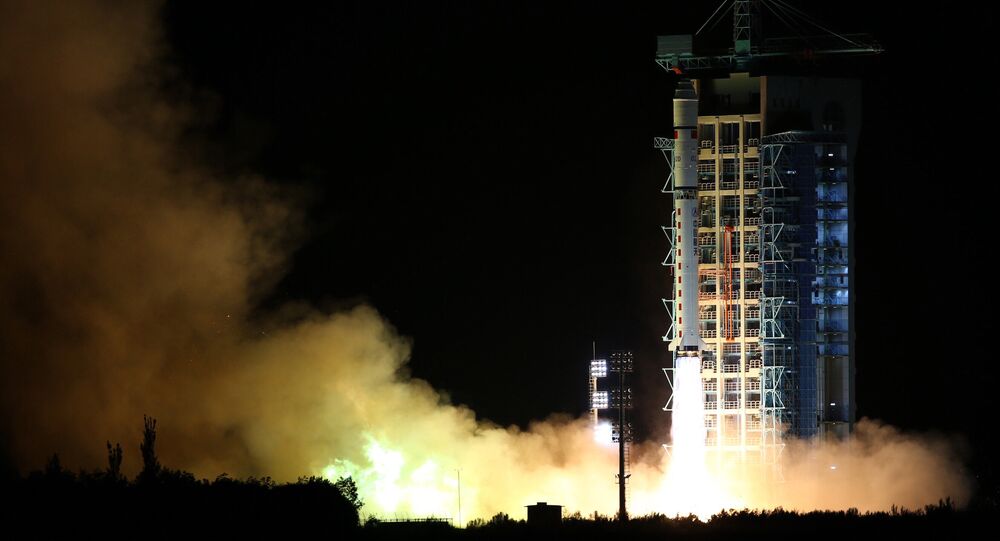 The Long March 2D carrier rocket with the two satellites was launched from the Jiuquan cosmodrome in the country’s northern-central Gansu province at 12:12 a.m. local time (04:12 GMT on 7 December).

Another 10 small satellites have been brought to the orbit as well.

Earlier in November China successfully launched the BeiDou-3 satellite, the 41st satellite to join the nation's BeiDou navigation system, atop the Long March 3B carrier rocket.

China has been developing its own satellite navigation system to rival GPS in the United States, Glonass in Russia, and Galileo in the European Union. The system includes two satellite constellations. Beijing plans to launch up to 30 Beidou-3 satellites to the orbit by the end of 2020.

Unlike US, China Seeks to Cooperate With Other Nations in Space Exploration