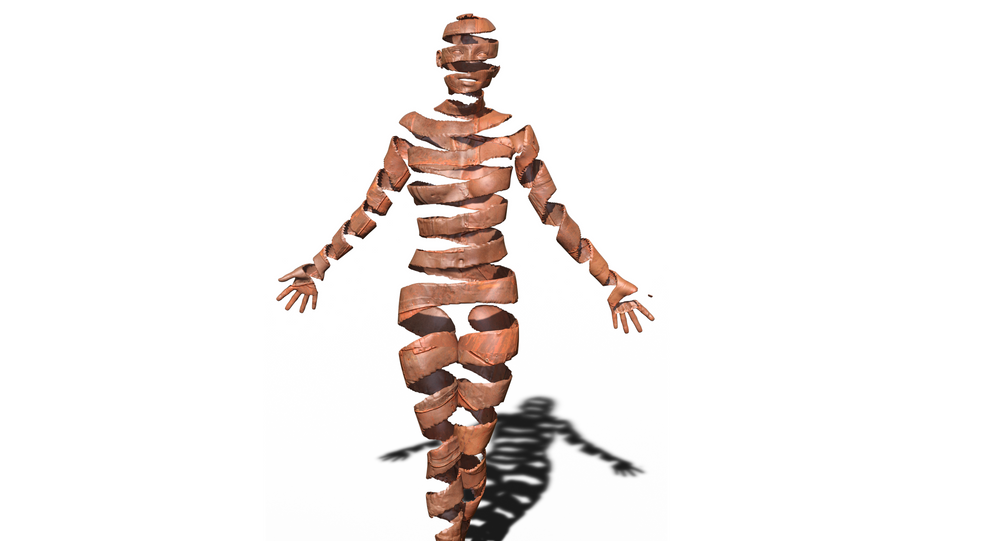 A British scientific project aimed to sequence 100,000 whole genomes from NHS patients has been targeted by foreign cyber hackers, according to a government company set up to run the program.

Genomics England, established by the UK Department of Health, has suffered multiple cyber attacks on its flagship project — 100,000 Genomes Project that on December 5 announced it achieved its goals.

On Wednesday, Genomics England addressed the security concerns with regards to the patients' data, harvested throughout the duration of the project.

"Of course we receive attacks, some originating from overseas, and we regularly test to ensure that none succeed. A key feature of the project is that an individual's data will not be released. Instead, de-identified data is analysed by research users within the secure, monitored environment. None of the well-known viral attacks have succeeded in causing any dysfunction in Genomics England," Sir John Chisholm, Chair of Genomics England, said.

Launched in 2012 in partnership with the UK National Health Service (NHS), the program was to uncover new diagnoses and improved treatments for patients with rare inherited diseases and cancer through harnessing whole genome sequencing technology.

The Genomes Project patients' genetic data, belonging to 85,000 people, is being stored at MoD Corsham, in Wiltshire, home to the Joint Forces Command's Information Systems and Services unit. Concerns about its safety come following one of the biggest cyberattacks on the NHS that took place in 2017.

In May 2017, a malicious ransomware attack, WannaCry, reduced the NHS temporarily to an operation run via pen and paper, threatening lives of patients in the process. WannaCry triggered overwhelming disruption to British health services and almost 20,000 hospital appointments and operations had to be cancelled. Accident and emergency departments turned patients away because they were unable to treat them.

A government report, reviewing the attack a year later, suggested that the NHS was "lucky."

"If the attack had not happened on a Friday afternoon in the summer and the kill switch to stop the virus spreading had not been found relatively quickly, then the disruption could have been much worse," revealed the Cyber-attack on the NHS report, published by the House of Commons Committee of Public Accounts on April 18.