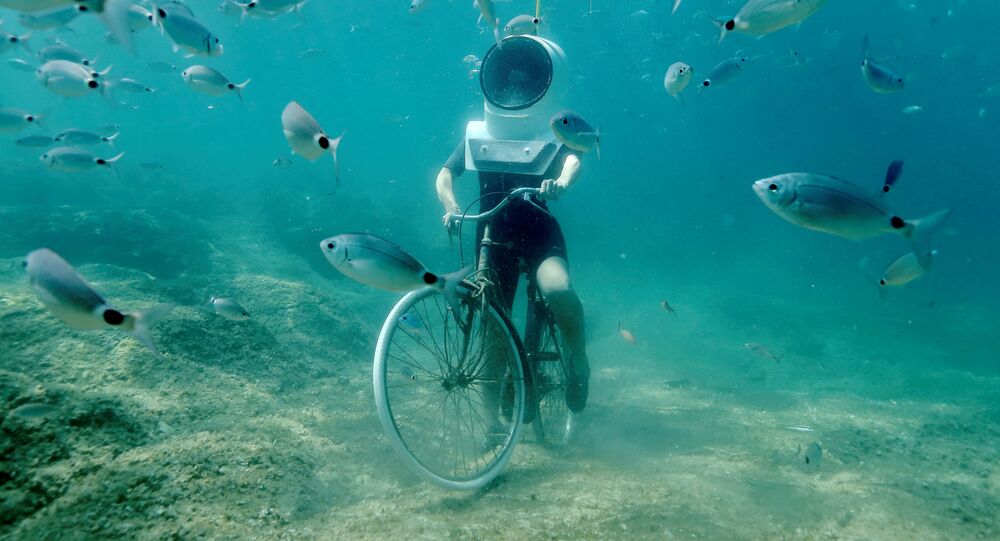 In cooperation with their colleagues from the Moscow State University of Technology STANKIN and the College of Staten Island (New York, US), experts from Don State Technical University (DSTU) have developed a new method for improving the quality of underwater images.

The researchers claim that in comparison with traditional techniques, the new algorithm will record images with higher resolution and contrast.

The two-dimensional signals used to describe images are exposed to various forms of interference during transmission that result in a loss of image area and a deterioration in quality.

The list of issues in underwater imaging includes light attenuation, diffraction, unevenness of lighting, colour distortion and large numbers of suspended particles, said Vyacheslav Voronin, one of the project researchers and head of the Mathematical Methods of Image Processing and Intelligent Computer Vision Systems laboratory at Don State Technical University, in an interview with RIA Novosti.

According to Voronin, enhancement approaches can be classified into two groups: the spatial and frequency domain methods.

The first group includes spatial domain image processing methods, which are based either on histogram analysis and modification or local contrast transformation. They can expand the dynamic range of an image in local areas.

The second group uses transformation in the frequency domain by altering the frequency content of the image. Logarithmic transformation can improve the difference between levels of images, while adaptive histogram equalisation, or AHE, will increase contrast in images.

The developed algorithm for improving the quality of underwater images is based on combining local and global image processing in the frequency domain.

"The algorithm is based on matching the logarithmic transform histogram with spatial equalisation on different image blocks," Voronin explained. "The resulting image is a weighted mean of every block processed by optimizing the measure of enhancement (EME)."

The researchers claim the experimental findings illustrate the principle of the proposed algorithm's operation on real underwater images in comparison with traditional contrast enhancement and adaptive histogram equalisation methods.

Briton Spots a Plane 'Underwater' Off Coast of Scotland - Reports