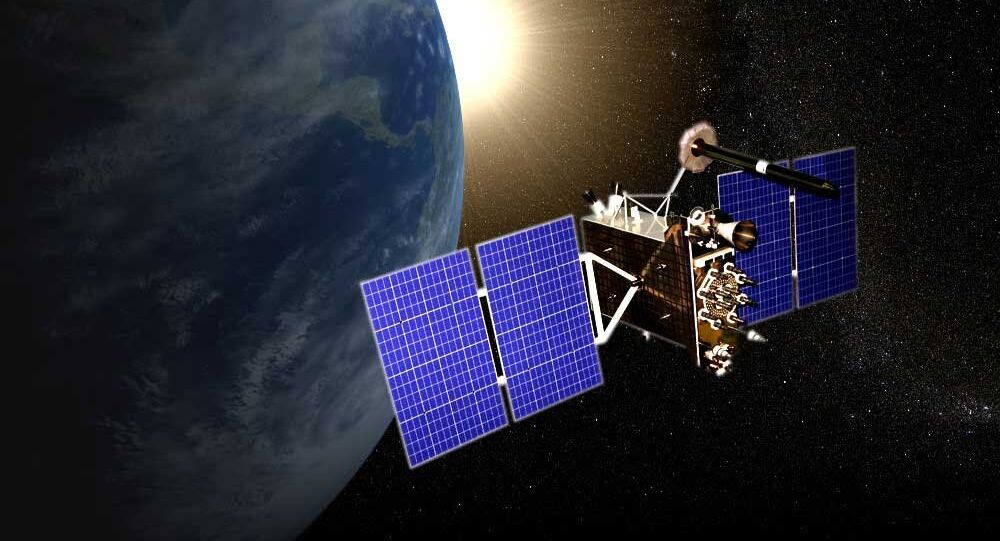 Russia to Deploy Glonass-Type Satellites in Lunar Orbit by 2040

MOSCOW (Sputnik) - The concept of the Russian program for lunar exploration envisions the deployment of communications and navigational satellite groupings in lunar orbit until 2040.

The draft document, obtained by Sputnik, was adopted at a joint meeting of Roscosmos and Academy of Sciences officials on Wednesday.

© Sputnik / Vladimir Baranov
GLONASS 2.0: Russian Equivalent to GPS to Receive Firmware Update in 2018
According to the document, the lists of tasks in the program for the period between 2025 and 2030 includes "the delivery to the Moon of a series of spacecraft for orbital research and the establishment of a global communications and positioning system.”

The concept envisions the actual deployment of a lunar satellite navigation constellation between 2036 and 2040.

The Glonass project, which was launched in 1993, is considered to be Russia's answer to GPS (Global Positioning System). The Glonass network currently consists of 27 satellites, including 24 operational, allowing real-time positioning and speed data for surface, sea and airborne objects around the globe.