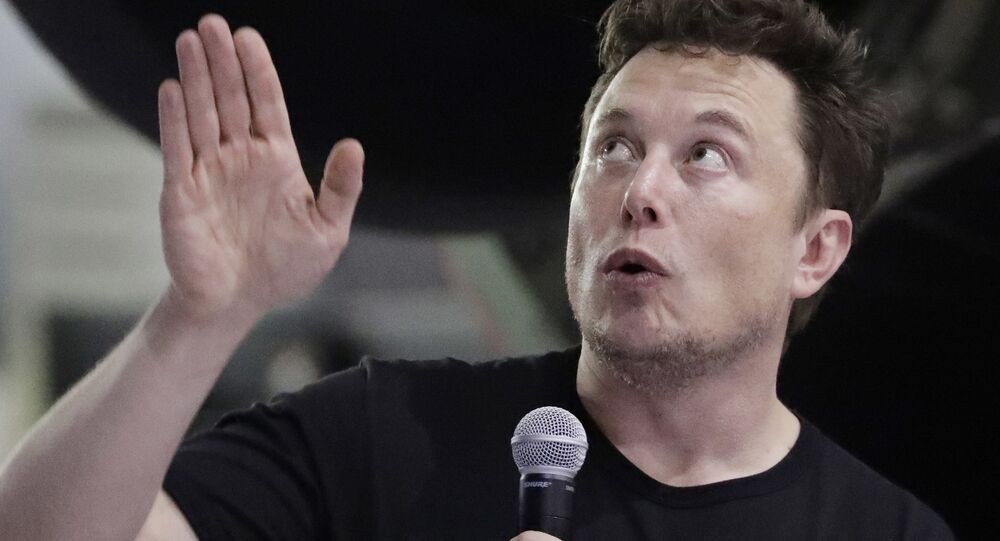 NASA has reportedly launched a safety review into SpaceX after its CEO, Elon Musk, smoked marijuana and drank whiskey during his appearance on the "Joe Rogan Experience" podcast earlier this year.