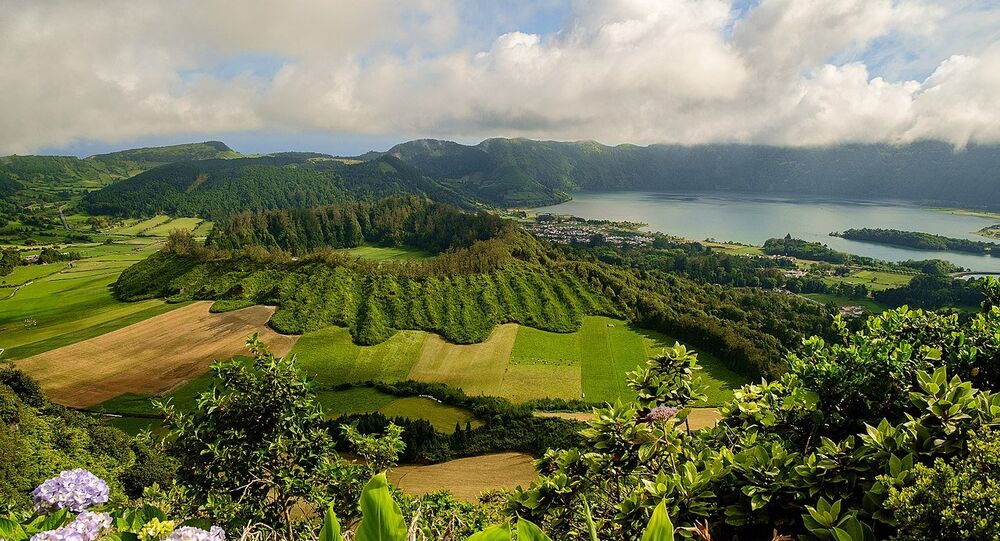 Fourteen enterprises from the US, Russia, Netherlands, France, Italy, Germany, Spain, and Portugal have submitted applications for the first stage of Atlantic International Satellite Launch Programme.

Regional Secretary for the Sea, Science and Technology Gui Manuel Machado Menezes explained to Sputnik: "At the moment, a senior officials committee is being gathered to consider the applications. After that, the committee will invite certain companies to participate in the second stage, where more concrete projects will be examined. The second stage will take place in January — February 2019."

The programme is an important step for Portugal in developing new technologies and subsequently changing the market structure.

The description of the project reads: "The base is expected to satisfy growing demand for special orbits of small satellites, used for different purposes, such as communication programmes […] Earth observation programmes that can monitor agricultural and fishing activities, observe oceans, make measurements on the Earth and in the air, monitor infrastructure, city development and security. This market will bring billions of dollars in the decades to come."

© Photo : Roscosmos
India, Portugal Shake Hands on Space Cooperation
The creators of the programme plan to offer affordable services to those who are going to launch satellites weighing up to 500kg into polar orbits, or those, synchronized with the Sun at an altitude ranging from 400 to 1,000km above Earth.

This project is a joint initiative of the Portuguese government and the regional authorities of the Azores, being carried out with technical support from the European Space Agency, which Portugal is a member of.

Piero Messina, a representative of the ESA's Strategy Department in Paris, confirmed that: "The agency will participate in the projects and provide advice at all stages."

For example, in July the Portuguese sent a recent study to the agency outlining the reasons for building a spaceport on the Azores. The document mentions that the location of the island of Santa Maria is well suited for launching such objects.

Messina explained: "The island is in the middle of the Atlantic, far from other populated territories, which provides greater security of launches."

Apart from private funding that will be invested in the base by the prevailing company, the government of Portugal will give 5 million euros.

READ MORE: Scientists Don't Know Where or When Chinese Satellite Debris Will Hit

Gui Menezes said: "To provide access to the spaceport, several roads will be rebuilt, some airport areas, such as warehouses and compartments for fuel storage, will be improved. The basic infrastructure of the island, such as the water-supply network and electricity grid, as well as a launching site, will be enhanced."

© AP Photo / Ng Han Guan
Earthlings Beware: China's Space Station Will Crash Back to Earth on Easter
It is expected that the spaceport will be operational by the first half of 2021. According to the Portuguese government, the new object will be a stimulus for the development of the region, creating more workplaces.

Menezes concluded: "We hope that other companies from this sphere, dealing not only with small satellite launches but also with the whole production chain, including software and hardware, will take part in the project. We also hope that Portuguese companies will actively participate in the process and qualified personnel will come to the Azores."