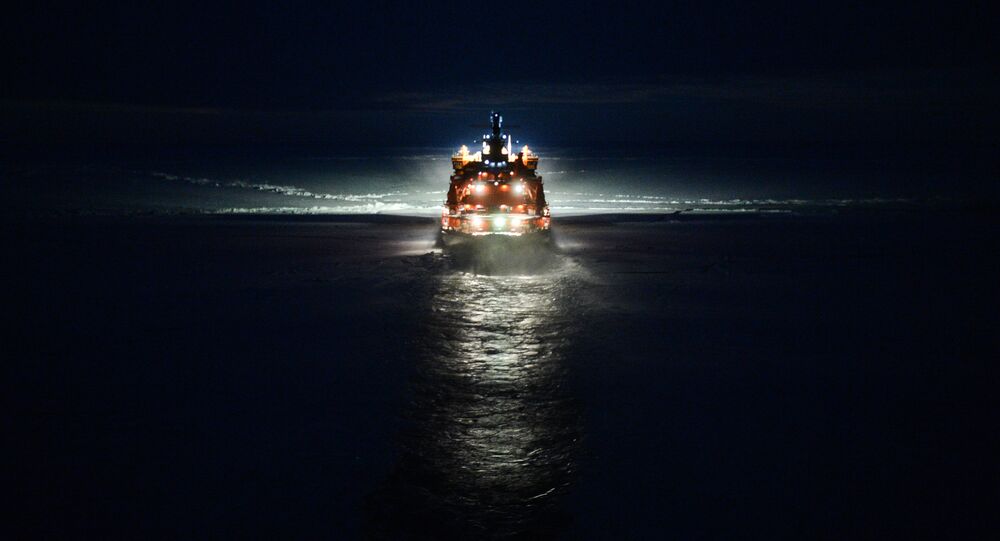 Fish and seafood are the main sources of Omega-3 polyunsaturated fatty acids called eicosapentaenoic and docosahexaenoic acids. Their consumption lowers the risk of cardiovascular diseases and improves brain activity. The World Health Organization recommends taking at least one gram of these acids per day.

The levels of Omega-3 acids in boganida char reach 33 milligrams per gram, said Mikhail Gladyshev, chair of the SFU Department of Aquatic and Terrestrial Ecosystems.

"Consuming just 30 grams per day of this fish, which is endemic to northern parts of the Krasnoyarsk Territory, will provide 100% of the recommended daily amount of beneficial fatty acids," he said.

READ MORE: Actors and Film Stars Back Campaign for Wildlife Sanctuary in Antarctica

Scientists have not found substantial evidence proving that sea fish is of more benefit to human health than freshwater fish, he added. Sardine muscle tissue, for instance, contains a total of 26 milligrams of eicosapentaenoic and docosahexaenoic acids per gram.