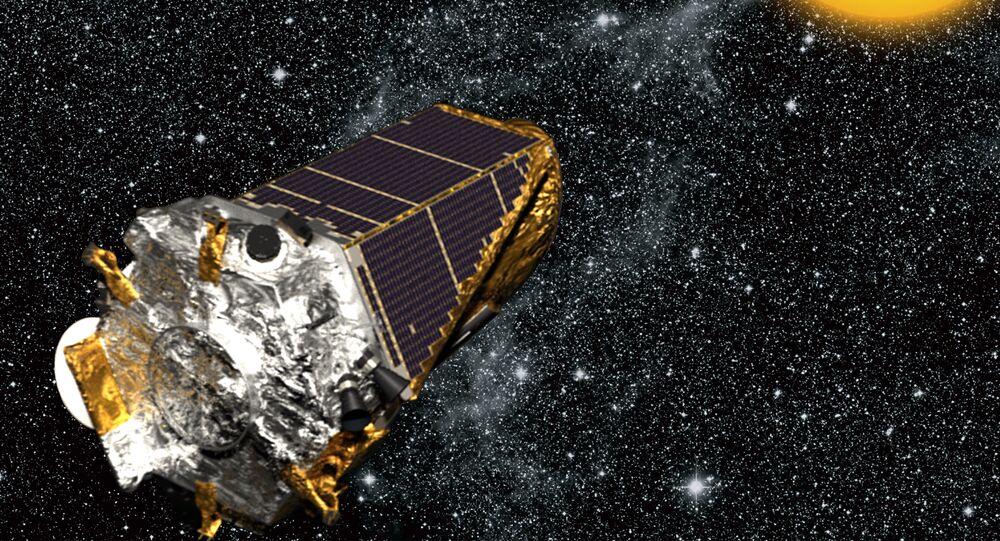 WASHINGTON (Sputnik) –The US Kepler Space Telescope has run out of fuel and is being retired after a nine and a half year mission during which it discovered more than 2,600 planets outside the Solar System, the National Aeronautics and Space Administration (NASA) said on Wednesday.

“NASA’s Kepler space telescope has run out of fuel needed for further science operations,” the agency said in a press release. “NASA has decided to retire the spacecraft within its current safe orbit away from Earth.”

Kepler leaves a legacy of more than 2,600 planet discoveries from outside our solar system, many of which could be promising places for life, NASA said. Kepler surveyed more than half a million stars during its active operations, the agency added.

“Now that we know planets are everywhere, Kepler has set us on a new course that is full of promise for future generations to explore our galaxy,” Kepler mission founding principal investigator William Borucki said in the release.

The most recent analysis of Kepler’s discoveries concludes that 20 to 50 percent of the stars visible in the night sky are likely to have small, possibly rocky planets similar in size to Earth, and located within the habitable zone of their parent stars, NASA said in the release.

Kepler is being retired into a safe orbit 94 million miles away from the Earth, after being the agency's first mission to successfully find Earth-size planets orbiting within the habitable zones of their stars NASA said.