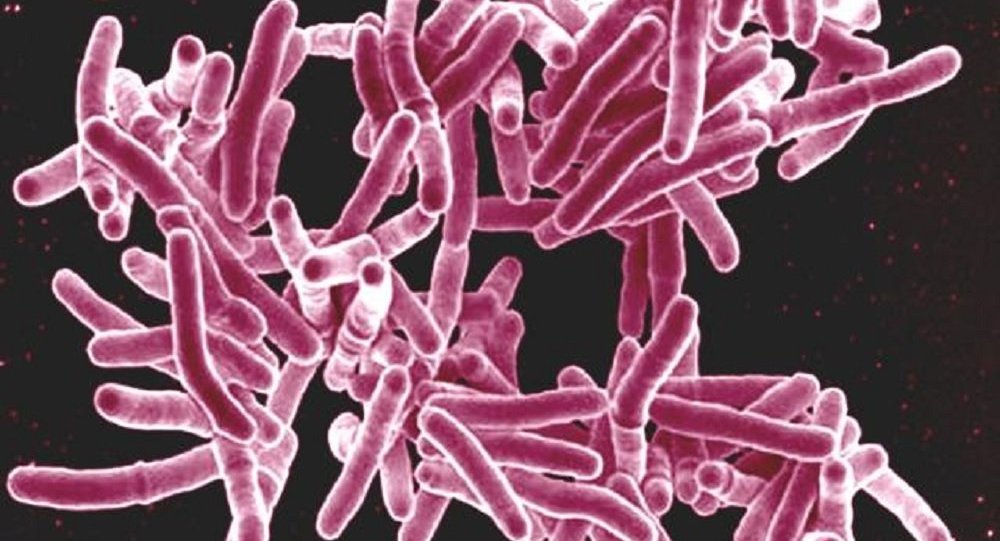 MPs also described superbugs as a “grave threat” to the global healthcare system, warning they could render antibiotics useless unless the government and international groups take swift action.

The House of Commons’ health and social care select committee warned on Monday that superbugs will kill around ten million people per year – greater than the current annual death toll from diabetes and cancer – by 2050, unless action is taken.

Warning that “modern medicine will be lost”, MPs said Britain is already witnessing a rise in bacteria becoming resistant, attributing some 5,000 deaths per year to related illnesses.

Moreover, lawmakers scrutinized pharmaceutical companies, suggesting market forces will not naturally work toward tackling the issue as drugs firms lack the financial incentive to develop new classes of antibiotics and other lifesaving medicaments.

The parliamentary committee advised the government to look into changing how pharmaceutical companies are compensated, and stressed the need for GPs to refrain from issuing unnecessary prescriptions as this aids superbugs by killing off non-resistant bacteria.

Experts have repeatedly warned of the grave threat superbugs pose, stressing they could undermine the modern global healthcare system.

Earlier this year, the British government earmarked some £30 million (around $39 million at the current GBP/USD exchange rate) to tackle superbugs.