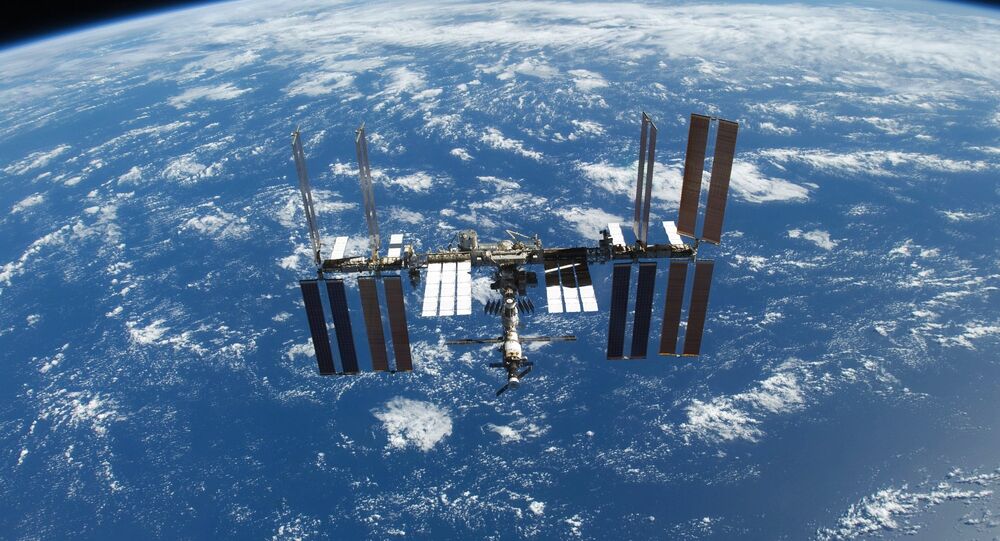 MOSCOW (Sputnik) – The Russian 3D Bioprinting Solutions company is preparing to send the duplicate equipment for experiments at the International Space Station (ISS) in the near future, the company’s co-founder and managing partner, Yousef Hesuani, said.

"Organ.Aut and cosmonauts have a duplicate [of the printer], it will be ready to fly to the ISS in the near future. We will work out a separate cycle graph of the experiment for preparing the flight at the Progress spacecraft. The current crew has already confirmed its readiness for undergoing the remote training, so we will be ready to send the scientific equipment in any case," Hesuani wrote on Facebook late on Friday.

© Photo : 3D Bioprinting Solutions
First 3D Bioprinter Bound for ISS Destroyed in Soyuz Accident – Source
Earlier this week, Hesuani told Sputnik that the unique bioprinter, called Organ.Aut, would be delivered by the Soyuz MS-10 spacecraft to the ISS for the world’s first experiment on printing fabric of organs in space. Hesuani noted that the printer was located in the living quarters of the spacecraft during the failed launch.

In turn, a source in the aerospace industry has told Sputnik that the living quarters had burnt in the atmosphere after the launch failure.

On Thursday, an accident occurred during the liftoff of a Soyuz-FG launch vehicle carrying the Soyuz MS-10 spacecraft with two new members of the International Space Station (ISS) crew on board — Russian cosmonaut Alexey Ovchinin and NASA astronaut Nick Hague. The crew has safely returned to Earth in a jettisoned escape capsule.

READ MORE: Current ISS Crew Could Return Back to Earth in December — Source

The incident became the first failure of a manned space launch in modern Russian history. The crash is being investigated by a special commission of Russia's space agency Roscosmos. All manned launches from Baikonur Cosmodrome have been suspended until the commission finds out the causes of the failure.