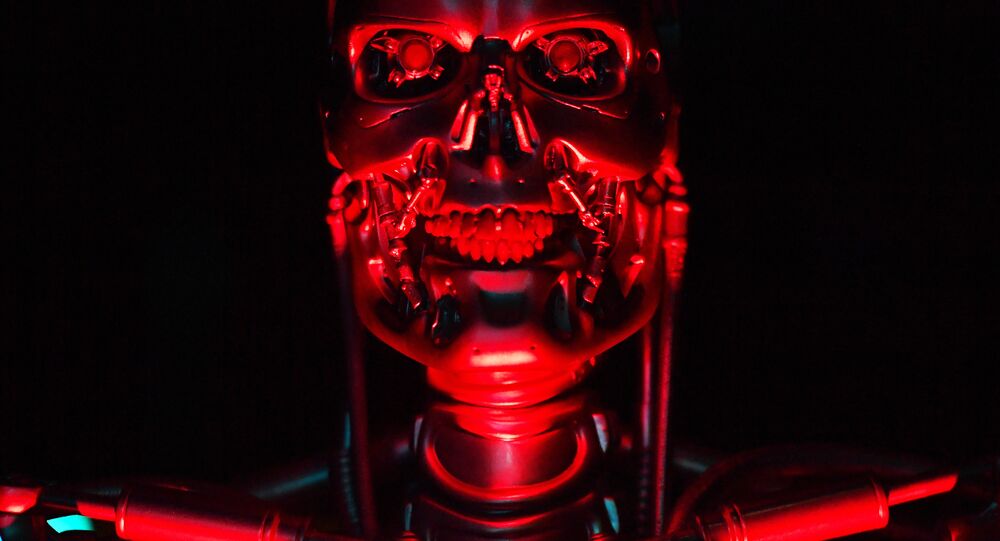 While some scholars look for real-life prototypes for characters and creatures in ancient Greek myths, others find correlations with them in modern-day, cutting-edge technology.

Stanford University Professor Dr. Adrienne Mayor has come up with an incredible idea in her latest book entitled "Gods and Robots," suggesting that ancient Greeks could actually foresee the development of technology in the future. She believes that they could abstractly conceive of modern inventions like robots and artificial intelligence.

© NASA . Karl Hille
NASA Takes PHOTOS of Ancient Asteroid That Might Have Granted Life to Earth

Mayor brings up Talos, a giant machine created by Hephaestus, the god of metalworking, which remotely resembles modern robots. She also believes that Pandora, a mythical woman who released all the horrible plagues into the world, looks just like some malign AI from science fiction, striving to destroy mankind.

The professor admits that it is unlikely that the ancient Greeks saw these creatures the way we see robots, but could have had an abstract idea of powerful automatons that could act like humans.