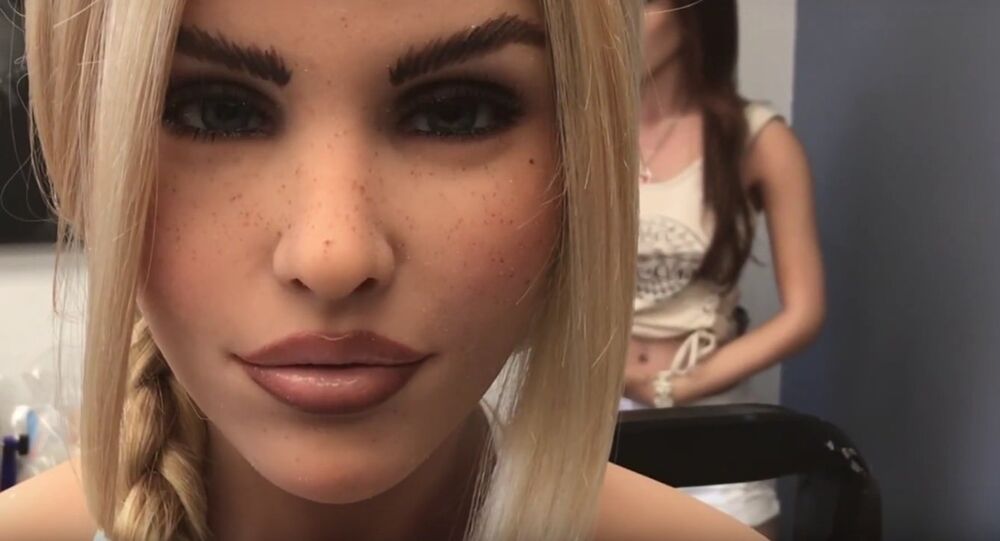 Realbotix’s long-time customer appears to be equally generously spending both money and virile strength on his “artificially intelligent” silicone chicks, but this time he perhaps went too far in his carnal delights, however, on purpose.

One of the sexbot testers known under the pseudonym Brick Dollbanger revealed that he had sexual intercourse with the £8,000 sex doll, with his fury spiraling to such an extent that the silicone lover collapsed “senseless” on the floor, and it now needs fixing, the 60-year-old property developer, who has been asked to test the entertainment product, told Forbes.

“I mean, I didn't really do anything to the AI, but gear-wise…" he added, going on note that Matt McMullen, the head of Realbotix, the US sex doll manufacturer, to attempt “to knock her around” during at-home sex sessions – “a normal experience,” as McMullen reportedly put it.

"They found those weak points and they're making changes," Brick, who reported on “five tests in 10 days,” concluded.

Brick, a sex doll enthusiast who was earlier reported to have already splashed out around $200,000 on a variety of sexbots, describes the latter as "probably the greatest sex toy in the world” and runs a YouTube channel outlining Harmony's progress.

© AFP 2021 / JOEL SAGET
'Houston We Have a Problem': Soon-to-Open Sexbot Brothel Sparks Backlash in US

Referring to his own sex vigor, he said real women of his age didn’t manage to keep up with it, whereas he could evaluate the experience with sex dolls as “a solid 7 to 8” on a scale of 1 to 10, where a 10 still corresponded to a sexually-unfettered younger woman.

Brick originally began toying with the nymphomaniac droids after his 15-year marriage ended, and became such a remarkably loyal client of Realbotix parent company RealDoll, that he was requested to help guide the design of the Harmony sex bot to ultimately make it flawless.

Pope’s Emphasis on Religious Harmony a Strong Message to Myanmar