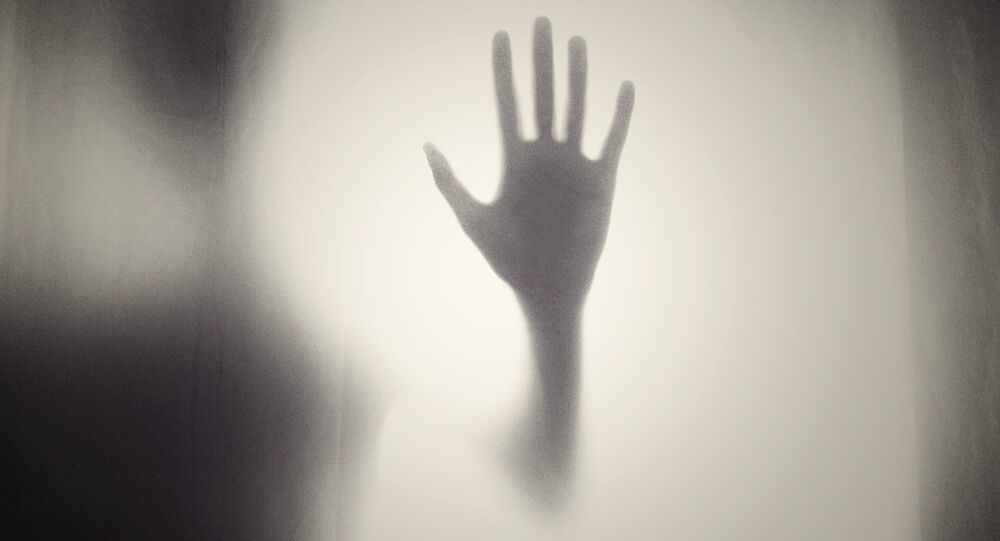 Danish researchers have discovered People with so-called ‘dark’ personality traits span a huge range tend to share one single ‘dark core’ – and are more likely to have other unpleasant traits. Sputnik took a look at this research and spoke to Prof. Benjamin E. Hilbig form the University of Koblenz-Landau about the significance of these findings.

The researchers say, ‘most dark traits can be understood as flavoured manifestations of a single common underlying disposition: The dark core of personality.'

Sputnik: Could you describe some of the major findings from this research surrounding ‘Dark Factors' of human personality?

Benjamin E. Hilbig: There's an increasing number of these so called dark traits in the literature and they are all allegedly somewhat different but upon closer inspection the differences are a lot smaller than you would expect, so people kept suggesting new dark traits and we had the feeling that many of these shared common features; for example a trait like narcissism has a lot in common with a lot of other traits like egoism or self-interest and the same goes for a lot of these other dark traits. What we came to understand is that a major commonality among all of these is that really what they boil down to is that individuals maximize their own utility, go to what is their own best self-interest [and] to some extent taking into account or not taking into account it may hurt others, and another very important aspect is that many of these people can hold beliefs that serve for them as justification for their behavior. That was our main idea and we basically put it to a test, we collected different dark traits that were out in the literature and prominently discussed and we threw them all into one big study. What we found were three major things. First of all it really does seem that many of these dark traits boil down to one common core. You could say that they are all flavored manifestations of the same basic tendency and that's an important finding because it implies for one thing that we don't need a whole host of specific dark traits and also it implies, more importantly, that if a person scores highly on one of these dark traits he or she is very likely to show the other aspects just as well. This common core of what we call the dark factor of personality does actually predict relevant behavior, be it aggression, selfish, or cheating — that's what we used in the study at least. Finally, what was important to us was we found that if you measure this dark core it doesn't depend necessarily on which specific dark traits you put in there, or items to measure these dark traits, it seems quite independent of the items you use that is, so long as you ask people a sufficiently large number of questions that come from these dark traits you will automatically be measuring this dark core of personality.

Benjamin E. Hilbig: The way we did this research is I'm going to say rather basic for now, it's really just very basic personality science, but of course it does have some implications for the measurement of what we might consider problematic behavior or tendencies, and I think the most important implication is that really no matter whether we are talking about certain types of mental illness or assessment situations for job applicants, it's not strictly necessary to consider a whole number of different little dark traits. In fact, if we have an indicator of one of these dark trait, that already gives us quite a good feeling for how the others will be in that person. What our research implies is that even if you have a strong reason or good evidence for that a person is high on these, like narcissism for example, then he or she will likely be high on the others. Really, it's not particularly useful for applied settings to distinguish between some of these dark traits because the distinction between them is often much smaller than what they have in common. Instead of focusing a lot of resources on whether a person is high in egoism and, or high in narcissism, it's a lot easier to just apply a broader measure that would just measure the common dark core of these traits and that gives you a very good prediction of how this person might behave.

Sputnik: Ok professor, so what's next for you and your team?

© CC0
Cognitive Psychology Discoveries to Save Disabled People From Loneliness
Benjamin E. Hilbig: There's a lot to do. This is the first basic study that we did and among the major challenges we're trying to work on right now is that we need a more easily applicable measure of this dark core, so far we have only measured it through these specific dark traits but that's not really what we want. We've shown that they all boil down to this dark core and now what we want is a way to measure this dark core, so we're working on that right now. Another important question is of course how does this trait, this personality characteristic develop, for example over the life span or over some period of time, so you could actually intervene in this kind of trait. Of course, a question that is asked a lot in personality science, to what degree is this tendency habitable and so forth, we are now actually pretty happy that researchers can become aware of the fact that a lot what has been researched in the 15 to 20 years actually boils down to three very basic and common principles and take it from there I guess.
...
Reddit
Google+
Blogger
Pinterest
StumbleUpon
Telegram
WhatsApp
54

40% of Brits Polled Have a Negative Opinion of Multiculturalism - Research

Joining Strikes in Syria Would Be Unconstitutional - Bundestag Research Service