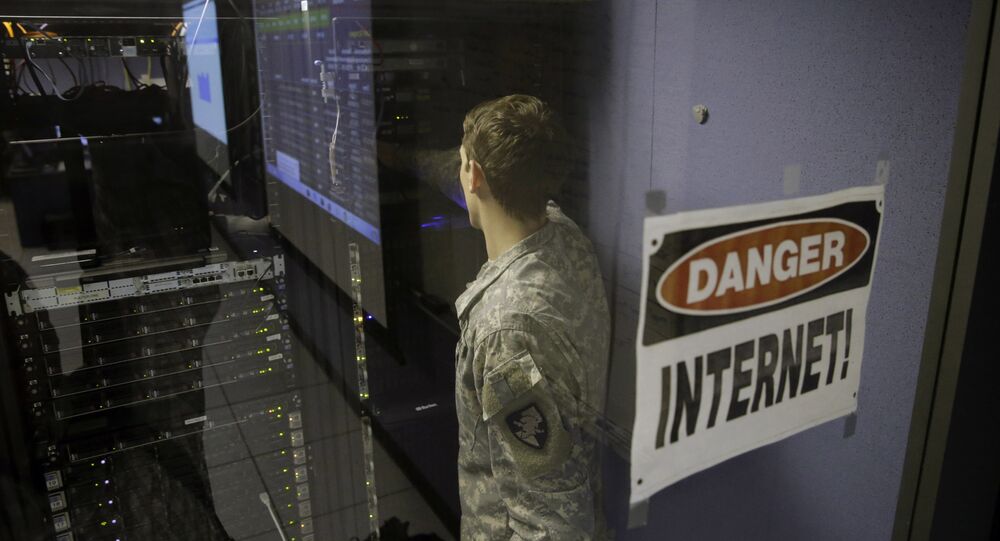 US Hosts Responsible Use of Cyberspace Meeting at UN General Assembly

WASHINGTON (Sputnik) - The US government has hosted a Ministerial Meeting at the UN General Assembly on advancing responsible state behavior in cyberspace, the Department of State said in a readout.

© REUTERS / Kacper Pempel/Files
UK Claims States Attacked in Cyberspace Have Right to Self-Defense – Military Official
Sullivan led a discussion with over 20 countries on ways to confront cyber threats while maintaining the benefits that free people and nations had come to enjoy from the Internet, the readout explained.

"Responsible states must comply with their obligations under international law…. [I]mplementation of political confidence-building measures can help bring stability to cyberspace," Sullivan told an on-the-record briefing in New York.

Sullivan said there must be consequences for states that acted contrary to this framework and called upon all nations to work together to hold states accountable for their malicious cyber activity, the readout said.

Chinese President Xi Hopes Sovereignty to Be Respected in Cyberspace

Some States Blocking Adoption of Code of Behavior in Cyberspace

Lavrov: Russia Hopes to Harmonize Rules of Conduct in Cyberspace With West