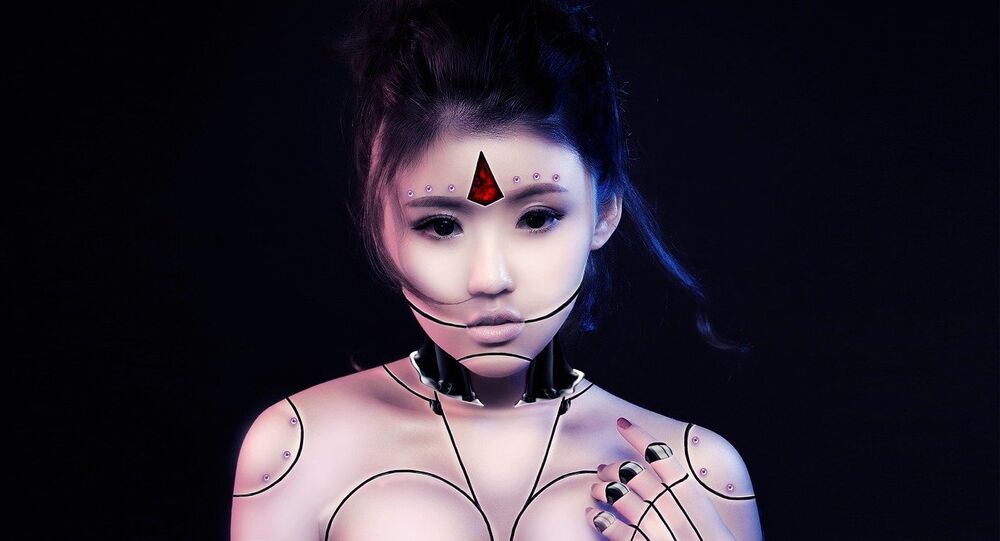 As Mayor Turner explained, while he doesn’t want to act as some kind of “moral police,” he isn’t thrilled by the prospects of a sex doll brothel opening in his city either.

Houston’s mayor, Sylvester Turner, has apparently joined the ranks of the local community groups and activists who oppose the creation of the first sex robot brothel in the United States on the city’s premises.

According to ABC13, mayor Turner said that the Houston administration was currently reviewing the city ordinances in order to determine "if they address public safety and health concerns potentially associated with the business."

The mayor also remarked that the robo-brothel is not the kind of establishment he’d like to see open in Houston, adding, however, that he wasn’t trying to be the "moral police."

© Photo : YouTube/This Morning
AI Sex Revolution: Robots Gain Ability to Say 'No' During Intercourse
Earlier, local activists in Houston rallied against the Canadian-based company called KinkySDolls moving to open a sexbot brothel in the city – the first venue of this kind in the United States.

Elijah Rising, a Houston-based non-profit organization that seeks to put an end to sex trafficking, has launched a Change.org petition, “Keep Robot Brothels Out of Houston,” arguing that such brothels will only “create an expansion of the already dehumanized act of sex buying”; the petition accrued over 9,200 signatures as of September 28.

The petition emerged a week ago, shortly after KinkySdollS founder Yuva Gavriel revealed that he was planning to open 10 locations throughout the United States by 2020.

The sexbot company unveiled its first facility near Toronto last year, where a half hour with a life-sized doll that responds to touch would cost $60. The price of the new generation of sex dolls ranges from $2,500 to $5,000 each.