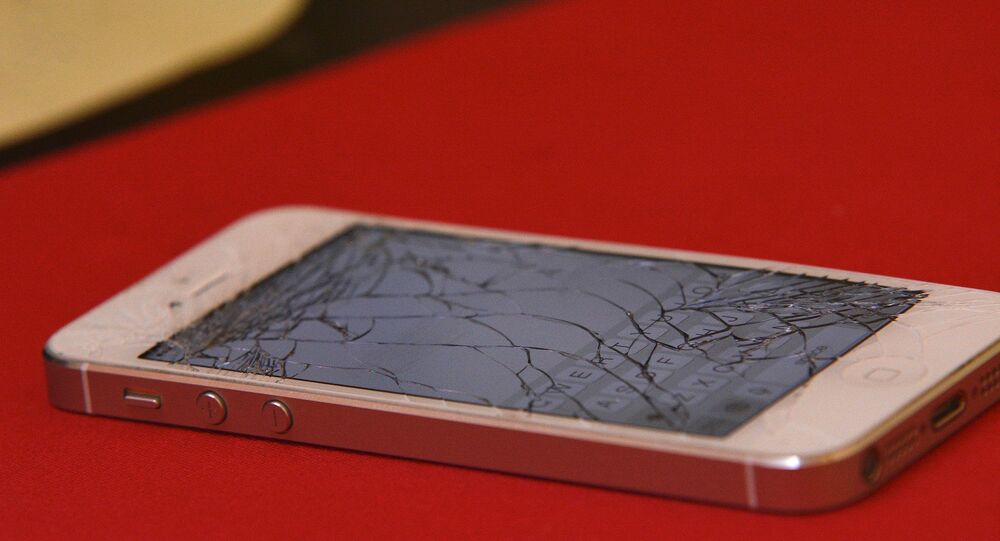 This is the second time this year that experts find a way to crash the popular smartphone with ease, but this new bug affects almost all Apple products. The tech giant promised to look into the problem, but hasn't released a patch yet.

Cybersecurity expert Sabri Haddouche recently found a new method to forcibly freeze and reboot iPhone devices using a bug in the web CSS code. When a user clicks on a link to a webpage embedded with the small 15 line CSS code, the device freezes and then restarts.

How to force restart any iOS device with just CSS? 💣

The glitch works using any browser on iPhones and iPads and with the Safari browser, on any other Apple device, including MacBooks and Apple Watches. Users who tested the glitch reported that it seems that it doesn't affect iOS 7 versions, but does crash in newer versions.

Apple announced that it is aware of the problem and is currently working on fixing it. However, no patch has been released thus far.

Earlier this year, another such glitch was found. Users could freeze iPhones running iOS 10 and 11 by merely sending a specific link in a message. Upon receiving it, the targeted device would stop reacting to any user actions. This bug was later fixed in a patch.