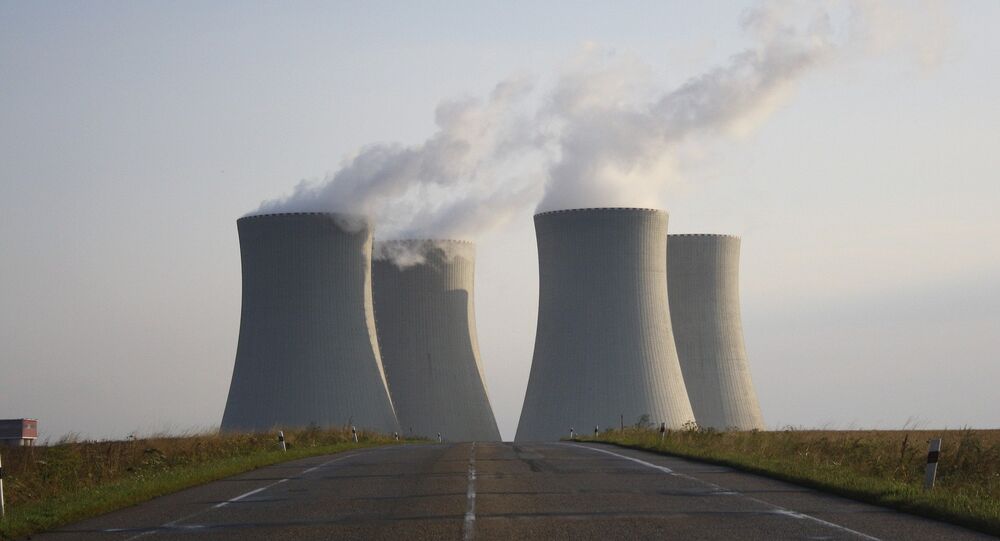 "The discussions have started. The talks are on the initial stage," Likhachev said at the Eastern Economic Forum (EEF).

In June, Rosatom CEO Alexey Likhachev and Nur Bekri, the head of the Chinese National Energy Administration, signed four accords on the construction of new units of nuclear power plants (NPP) in China. In particular, the sides signed framework agreements on construction of the Xudapu NPP units, as well as Units 7 and 8 of the Tianwan NPP.

The fourth Eastern Economic Forum kicked off on Tuesday and will last through Thursday on the island of Russky in the Russian city of Vladivostok.