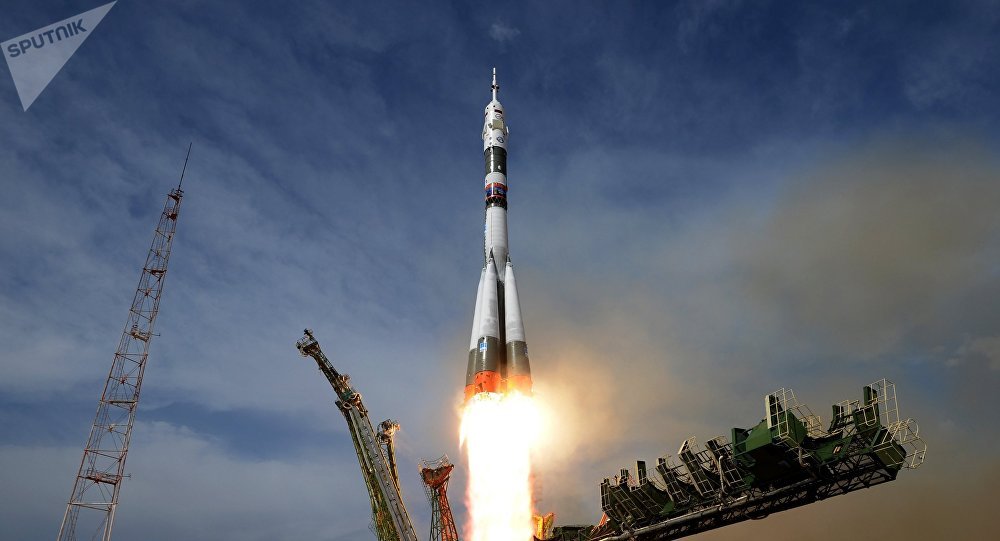 VLADIVOSTOK (Sputnik) - The situation around a hole in the fabric of a Soyuz MS-09 spacecraft, docked to the International Space Station (ISS), is more complicated than it was expected, Dmitry Rogozin, the chief of the Russian space agency Roscosmos stated.

Dmitry Rogozin, the chief of the Russian space agency Roscosmos, confirmed that a commission of Russia's Energia Rocket and Space Corporation had failed to determine the origin of the hole yet.

"The results that we have received fail to provide an objective image [of the situation] to us. Further work will be continued by a commission created by the [Roscosmos] corporation itself. The situation is far more difficult than we have expected," Rogozin told reported. 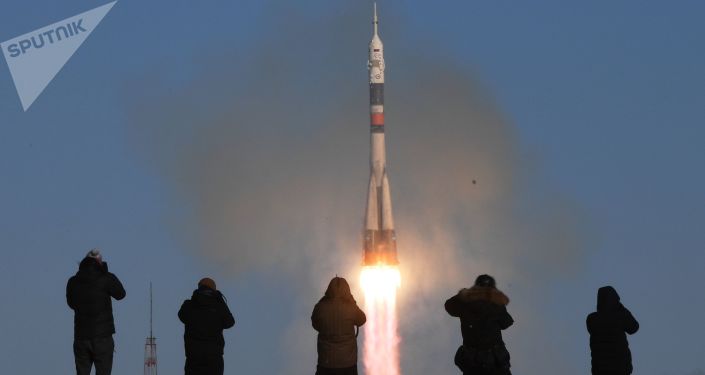 © Sputnik / Grigoriy Sisoev
Air Leak Occurs at Russian Soyuz Spacecraft Docked to ISS – Roscosmos Chief
Rogozin refused to comment on media reports alleging that US astronauts could have been responsible for the emergence of the hole on Soyuz.

A source told Sputnik on Thursday that an internal investigation, held by Energia, which is the spacecraft manufacturer, showed that the hole had been deliberately made by a drill bit. The company, however, failed to identify the perpetrators.