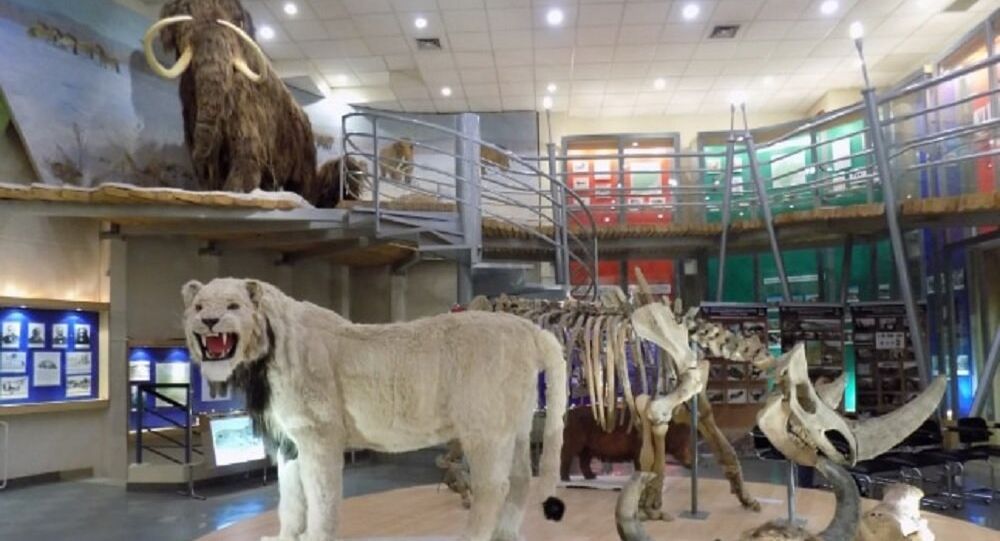 A new state-of-the-art cloning facility that may help recreate extinct species like woolly mammoths and cave lions is about to be unveiled in Russia, according to media reports.

The "Jurassic Park style" facility, as India Today news magazine described it, will be located in the Siberian city of Yakutsk at the premises of the North-Eastern Federal University, and is expected to become a "world class paleo-genetic scientific hub."

© AP Photo / Nicolae Dumitrache
Sea Monster From Dinosaur Era Sensationally Washes Up on Beach
Using tissue samples extracted from Siberian permafrost, the scientists seek to study animals that went extinct many thousands of years ago and, if possible, bring them back to life.

The project’s lead scientist also noted that “such studies will help in the study of rare genetic diseases, their diagnosis, and prevention.”

According to the magazine, the project will be officially presented at the fourth Eastern Economic Forum that will kick off in Vladivostok on September 11.