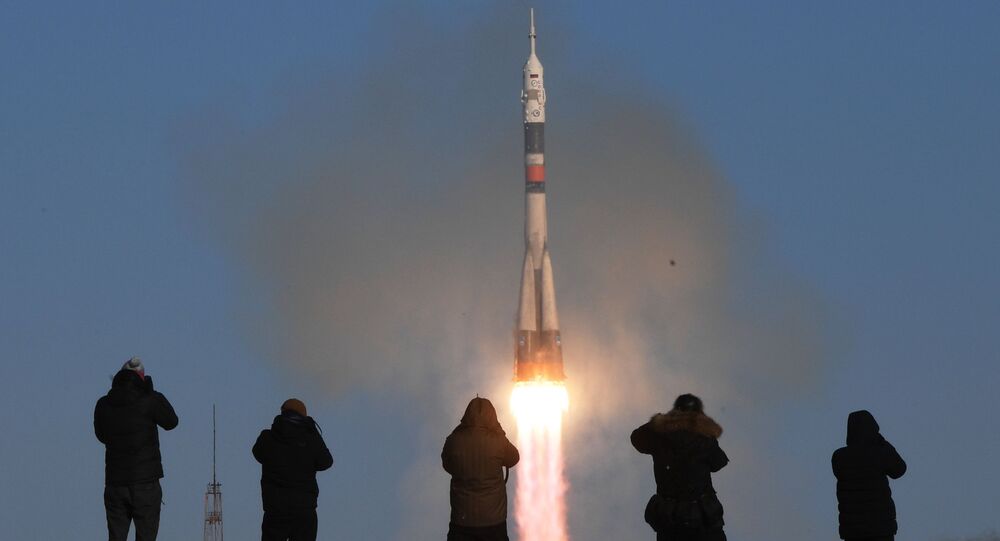 © CC0
Soyuz MS-07 Spacecraft With Expedition 54/55 Crew Returns to Earth From ISS
According to Rogozin, a microcrack was found in the side compartment. The gap was 1.5 millimeters (0.06 inches).