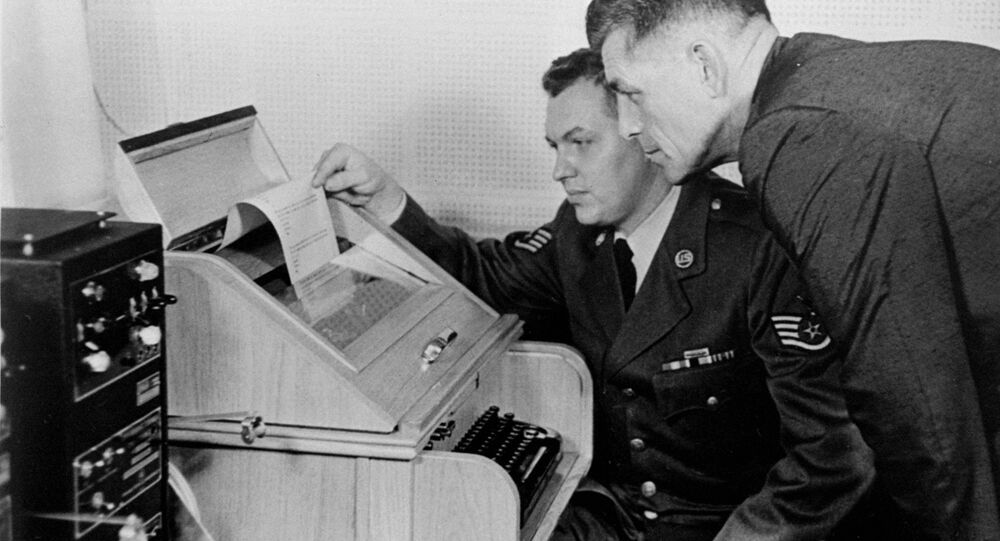 Established in 1963, in the wake of the October 1962 Cuban missile crisis, the Moscow–Washington hotline is a system that allows direct communication between the leaders of the United States and Russia.

A sophisticated scrambler developed by Avtomatica Concern, which is part of Rostech, was tested by US specialists and recommended for use in the direct telephone link connecting Washington with Moscow.

“Russian-made equipment has been used exclusively ever since the hotline came about,” the Rostech official said.

He added that Avtomatica Concern has developed and built dozens of scramblers used in top-level communications.

“The equipment made by Avtomatica is used in offices, on trains and planes ensuring fail-proof communications the country’s top leaders need to run the country,” the representative noted.

Joint-stock company “Avtomatica Concern” is the largest enterprise in the Russian Federation dealing with information security and developing protected information and telecommunications systems as well as specialized automated control systems.

Pentagon: US-Russia Hotline on Syrian Truce Not for Military Cooperation