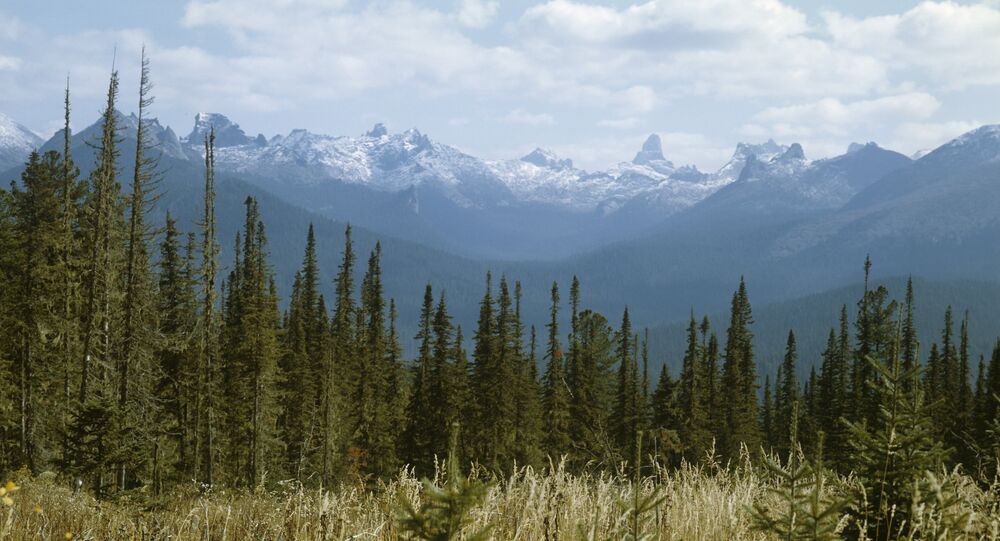 The ancient foal was found in the permafrost of the Batagaika depression, also known as the "Gateway to the Underworld," by Russian and Japanese scientists, and is expected to give researchers a wealth of new information on how horses evolved at a time when human beings were still mere hunter-gatherers.

The 40,000-year-old foal, believed to have passed away when she was just three months, was completely preserved by the permafrost before being discovered. It is now believed to be the world's only fully-preserved ancient baby horse.

Discovered by scientists from the Scientific Research Institute of Applied Ecology of Russia's North at North-Eastern Federal University, and researchers from the Japanese University of Kindai, along with a Fuji TV film crew, the Paleolithic find is believed to be a treasure trove of invaluable scientific information.

"The particular value of this unique find is that we have also obtained samples from the layers of soil where it laid preserved, meaning we will be able to restore a picture of the foal's environment," Semyon Grigoryev, the head of the renowned Mammoth Museum in Yakutsk, said, according to a university press release.

Recovered from a depth of about 30 meters, the ancient baby horse's dark brown hair, mane, tail and internal organs have all been perfectly preserved, with no visible damage.

"This is the first find in the world of a pre-historic horse with such a level of preservation and of such a young age," Grigoryev emphasized.

According to the scientist, more details about the time period during which the foal lived will be made available following further investigation of the soil samples.

© Photo : Flying Puffin
Mammoth Discovery: Road Workers Find Remains of Woolly Creature in Crimea
The tadpole-shaped Batagaika depression in Yakutia's Verkhoyansky District is about a kilometer long and 800 meters wide, with the crater continuing to grow each year during the summer months. Scientists have been carrying out major research in the crater, starting from the 1960s up to 2009, when major flooding resulted in dramatic growth of the depression. Since then, researchers have discovered the remains of ancient bison, horses, elk, mammoths and reindeer, as well as a mummified bison calf, with the remains said to go back thousands of years.

Locals have superstitious attitudes toward the odd-crater, hence its "gateway to the underworld" epithet. The crater continues to grow, with scientists expecting it to tear through the entire hillslope nearby before slowing down.

Ice Age Fashion: World's Only Mammoth Hat is on Sale in Russia

Mammoth 'Family' From Siberia to Be Auctioned in UK