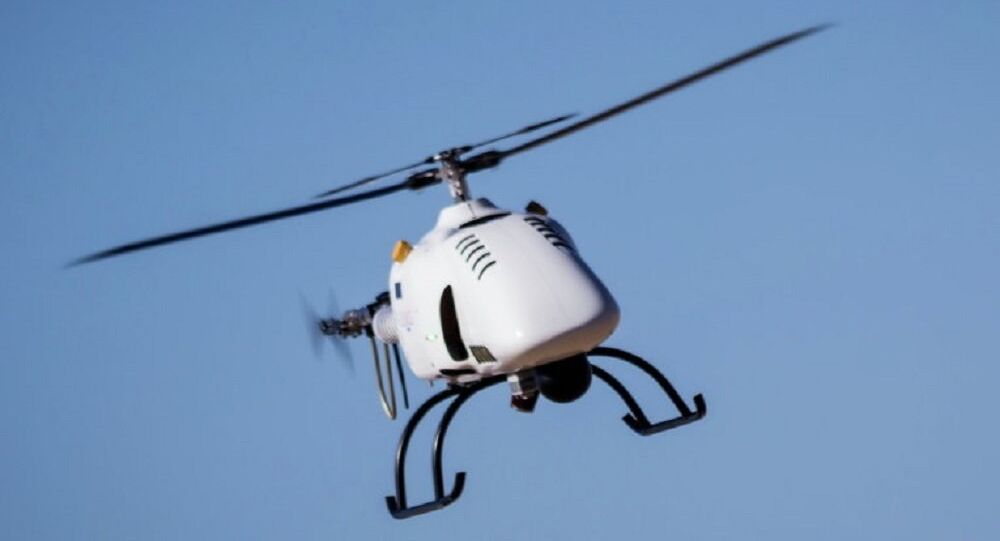 Shenyang Institute of Automation of Chinese Academy of Sciences (CAS), recently completed test flights of Xiangying-200 unmanned helicopter and it has now entered its acceptance stage.

The key components such as the control system, power system, transmission system are all domestically developed, indicating that the independent research and development ability of China's large unmanned helicopter has been further improved.

According to Gu Feng, an associate researcher at the institute, Xiangying-200 was jointly developed by Shenyang Institute of Automation and several units of CAS. It's 8.7 meters long, 2.5 meters high and can carry a payload of 200 kg.

With a wide application perspective, the unmanned helicopter system and equipment developed by the institute have been used in many important events, such as Antarctic scientific research and Lushan earthquake rescue in 2013.

This article was originally published in China Daily