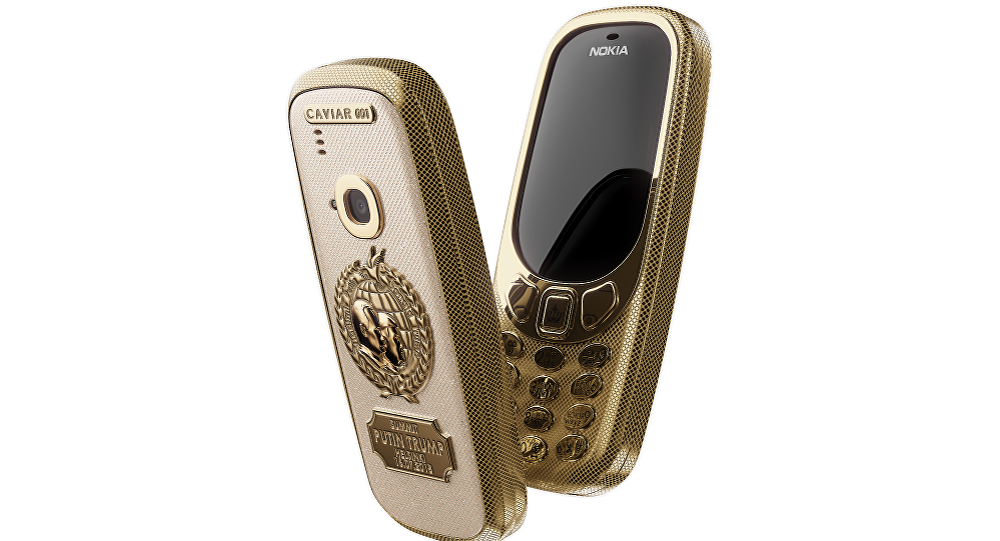 In 2015, the iconic Nokia 3310 "retired" after the sale of over 126 million units, and it is still regarded as the Finnish cellphone giant's biggest success. Users especially appreciated the phone's almost total indestructability along with a battery that seemed almost never-ending.

The Russian manufacturer of luxury smartphones Caviar has announced a new design for the legendary Nokia 3310 push-button mobile phone which will be dedicated to the upcoming summit between Russia's President Vladimir Putin and his US counterpart Donald Trump, according to Caviar's website.

"We hope that the Putin-Trump summit will become the beginning of a principally new history and new Russian-American relations," the website underlined. 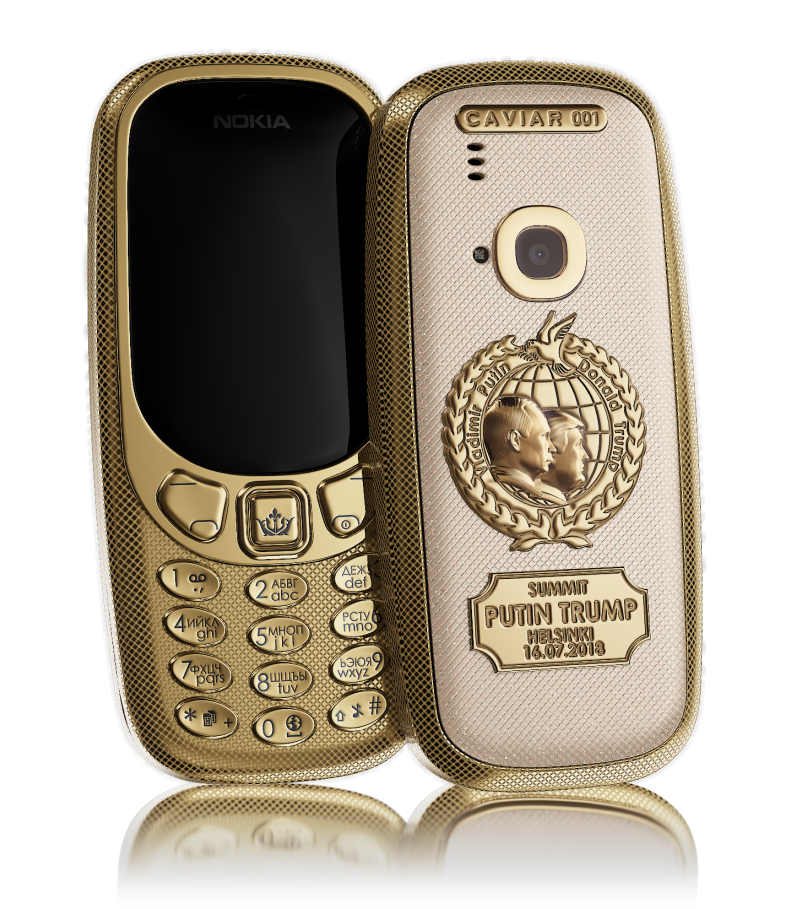 The Peacemakers model specifically features golden portraits of Putin and Trump engraved on the titanium back panel of the phone; the modern classic will be available at a whopping price of 162,000 rubles (about 2,608 dollars) as of July 27.

READ MORE: World Leaders and Their Mobile Phone Devices: Who Uses What?

In May, Caviar, which is known for its extravagant designer versions of Phones, announced the release of a sophisticated phone devoted to the inauguration of Vladimir Putin.

The Russian and US Presidents will sit down for bilateral high-level talks in the Finnish capital Helsinki on July 16.