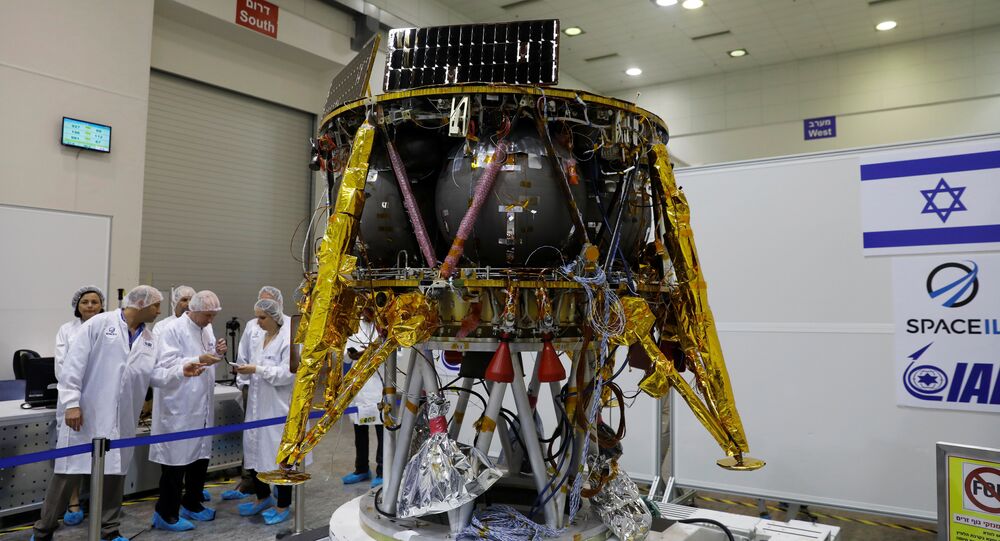 Israel has announced plans to send an unmanned mission to the Moon in December 2018, with a spacecraft due to be launched from Cape Canaveral in Florida on a Falcon 9 rocket built by Elon Musk's SpaceX company, media reports said.

The project, which was initiated by state-run Israel Aerospace Industries Ltd. and the non-profit SpaceIL, aims to allow Israel to become the world's fourth country to fulfill a lunar mission after Russia, the United States and China.

"I am filled with pride that the first Israeli spacecraft, which is in its final construction and testing phases, will soon be making its way to the moon," Morris Kahn, SpaceIL president and a founder of Israeli communications and media technology developer Amdocs Ltd, underscored.

READ MORE: Scientist Reveals What is so Special About the New Chinese Moon Mission

The vehicle's mission will include exploring the Moon's magnetic field as well as making photos and videos of the craft's landing site.

With 1.5 meters (five feet) high and two meters (six feet) in diameter, the spaceship is capable of reaching a maximum speed of more than 10 kilometers (6 miles) per second.