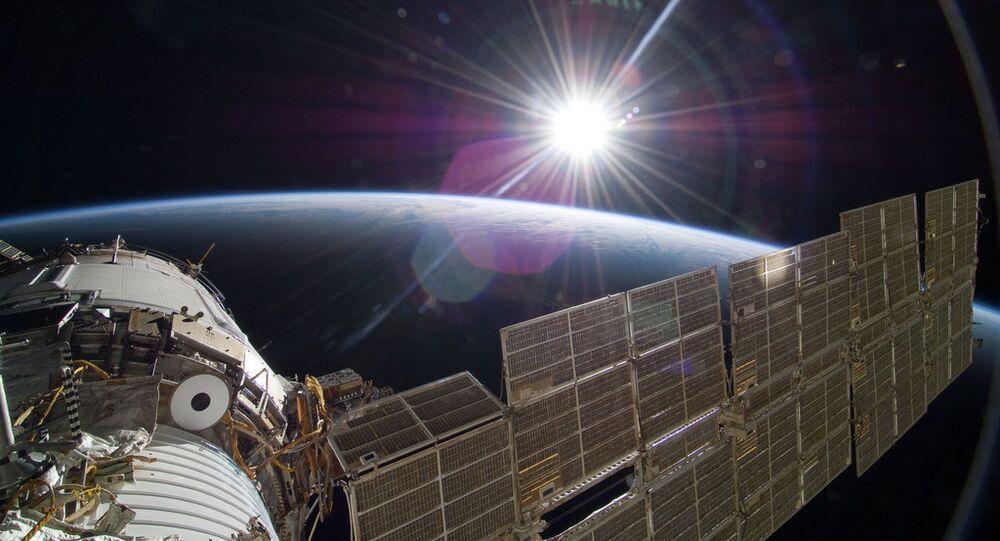 Space Plumbers to the Rescue! US Asks Russia to Fix Its Broken Toilet on ISS

NASA has renewed a contract with Energia Rocket and Space Corporation on the maintenance and repair of a series of components of the lavatory onboard the US segment of the International Space Station, according to the Russian company's annual report.

NASA bought the Energia-made space toilet in 2007 for $19 million after unsuccessful efforts by US engineers to create their own space toilet, with US designs facing a series of malfunctions before the US decided to switch to the Russian-made waste receptacle.

"Over the course of the year, the fulfillment of the contract with NASA on the manufacture and supply of space toilet and cabin components for the American segment of the International Space Station and related integration services for the ISS has continued. The work was successfully completed and handed over to the customer in nine stages within the framework of previously issued orders," Energia's 2018 financial report reads.

© Photo : YouTube/Press-Centre Energia
WATCH Russian Cosmonaut Has Haircut on Board Space Outpost
According to the company, it received new orders for the toilet contract in 2017 following negotiations. "Work under this contract over the years has assured the effective operation of the American segment of the ISS and the station as a whole, for emergency situations to be quickly responded to, and for a stable workload of corporate units and related enterprises to be secured," Energia noted.

The Russian space toilet made headlines for all the wrong reasons soon after being installed back in 2007 after American astronauts refused to let Russian crewmembers use the facilities.

As expected, it didn't take long for Russian social media users to get a whiff of the latest news on the toilet, prompting an awful mess of hilarious comments.

"Maybe we should sanction them?"

"Yes, maybe we should sanction them. And then set up a fee for use of the toilet in the Russian segment of the ISS."

"Let them pee out the window."

"We should build a wooden men's-women's in their segment."

"And how did they fly all the way to the moon during the last century, if even half a century later they can't repair a toilet in orbit 408 km above the planet?"