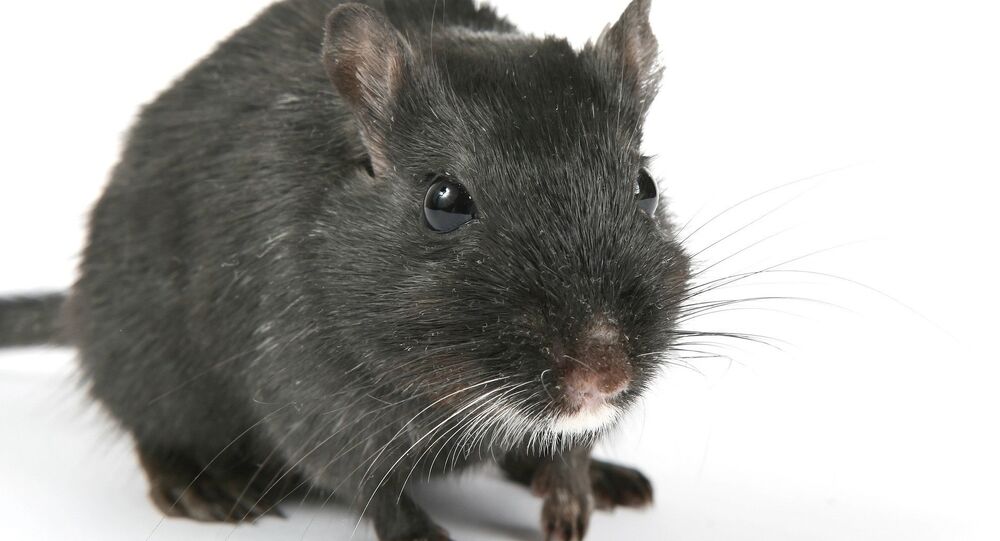 Small doses of a THC compound found in marijuana have made old mice suddenly come alive with a “young brain, according to a study by a team of Bonn University researchers and colleagues from The Hebrew University in Jerusalem, published in the journal Nature Medicine.

Professor Andreas Zimmer, who led the study, told Deutsche Welle that learning and memory functions had improved dramatically in these animals, and they performed as if they were much younger.

When asked how they had tested a mouse’s memory, Professor Zimmer said that four weeks after they implanted tiny pumps under the animals’ skin which constantly released the drug, the results were quite staggering.

© CC0
Study Shows Recitation of Sanskrit Chants Enhances Memory
“We conducted a very simple  test  where the mouse had to learn how to find a hidden platform. And then, after four weeks they remembered where the platform was as well as a young animal. […] We basically couldn’t distinguish between the old and young mice.

Professor Zimmer said that the kind of effect they had obtained was unique to cannabis, nothing else.

When asked if a young person could just walk away, smoke a joint and see his/her memory improve, he said that cannabis is a drug that has the opposite effect on young animals as opposed to old ones.

He added that smoking marijuana worsens cognitive function and memory, but the effect is temporary.

“If you stop smoking pot your memory functions will improve. But while you're smoking pot, you'll perform worse,” Zimmer noted.